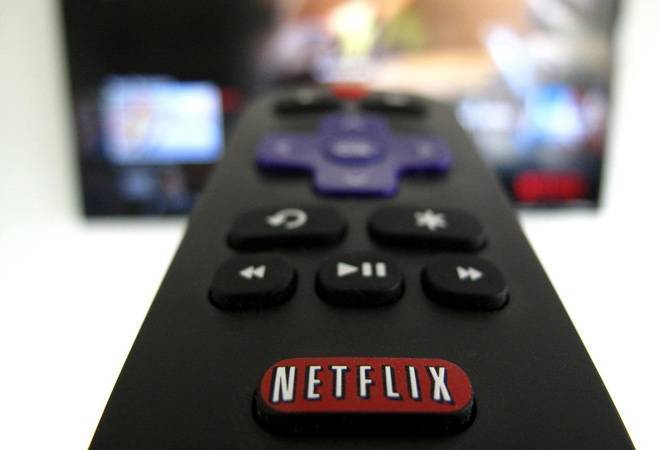 Cindy Holland, vice president of original content, has decided to exit Netflix after 18 years of service

The leadership change was announced after chief content officer Ted Sarandos was named co-chief executive along with Reed Hastings in July this year. This is being seen as part of the company's strategy to simplify the structure of the streamer's film and TV team.

Previously, original programming at Netflix was headed by Cindy Holland who played an instrumental role in the company's move to original content. An 18-year Netflix veteran, Holland was leading the English language TV team as VP of original content.

In the first quarter of 2020, Netflix added 15.8 million subscribers, registering a year-on-year growth of 22 per cent, against quarterly revenue of $5.77 billion. Founded in 1997 before it became a streaming giant that it is today, Netflix was a DVD rental firm competing with the neighbourhood video rental stores. Now, the US-based firm has evolved into a $130 billion streaming and production company with a long list of award winning TV shows and movies.