Struggling with sluggish orders and recession, BHEL has called for an Expression of Interest (EOI) inviting global companies to partner and leverage its facilities and capabilities for setting up a manufacturing base in the country 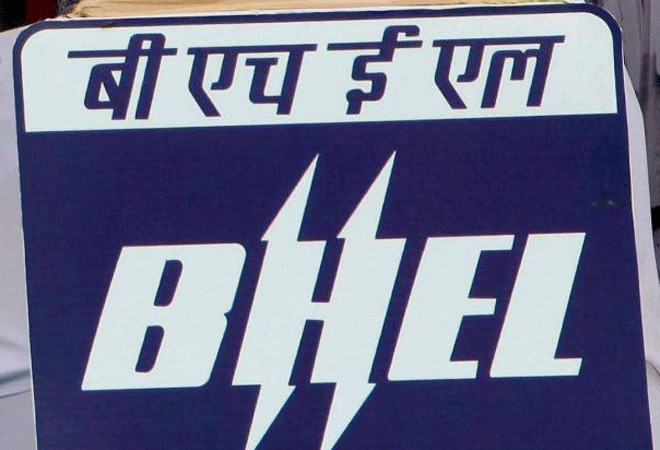 India's public sector power equipment maker Bharat Heavy Electricals (BHEL)'s decision to partner with foreign companies who wish to use its currently idle factories for manufacturing from India could be a win-win situation for both the foreign company and BHEL, say analysts.

Struggling with sluggish orders and recession, BHEL has called for an Expression of Interest (EOI) inviting global companies to partner and leverage its facilities and capabilities for setting up a manufacturing base in the country, BHEL said yesterday.

The partnership can shorten the time to set up manufacturing facility for the incoming partner while also helping BHEL utilise its idle factories and employees, say analysts.

With power sector demand still struggling, this is a significant diversification move, said analysts with Emkay Research. India has so far lagged in grabbing a share of the global supply chain shift from China to other emerging markets, mainly due to a lack of readymade land bank, delay in approvals and fear of dealing with Indian bureaucracy. With BHEL offering a readymade solution in the form of factories, staff as well as pre-set vendor base and supply chain, this can open up several possibilities for BHEL in the longer term.

"It is too early to comment on how much value this could add for BHEL, as even in the most optimistic scenario, the first revenue contribution from such partnership will materialise only after 12-18 months", said analyst Amar Kedia of Emkay Research.

A Maharatna under the Department of Heavy Industries, BHEL has 16 manufacturing facilities with substantial land bank as well as extensive built up industrial and commercial and residential spaces. It's manpower strength of about 34,000 includes 9,000 engineers.

BHEL, which contributes 53 per cent of total installed power capacity in India, had net standalone sales of Rs 30,349 crore with a adjusted profit after tax of Rs 1,215.4 crore in FY19. Analysts estimate this to slip to revenues of Rs 23,762 crore with Rs 300 crore profits in FY20. Order book had shrunk from Rs 43,727 crore in FY16 to Rs 23,859 crore in FY19. Once struggling to execute orders when India was increasing its power generation capacity in the 2005-17 period, BHEL began to lose orders for boilers, turbines and generators(BTGs) once India began to promote renewable power instead of coal-fired capacities. In the last few years, BHEL tried to diversify into railways and rolling stocks, power transmission, transportation, renewable energy, water, defence and aerospace, industrial products and energy storage with a view to generate half the revenues from diversifications. However, this venture did not taste success.

US has flattened coronavirus curve, now in next stage of battle, says Trump