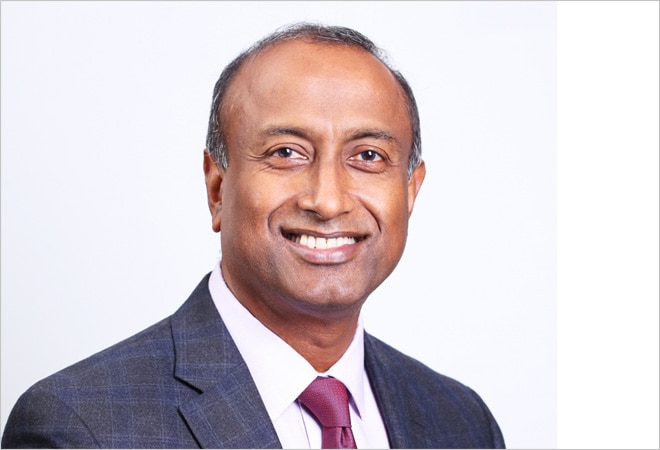 Teaneck-headquartered IT giant Cognizant has appointed Rajesh Nambiar as the Chairman and Managing Director of India operations. Nambiar will take charge of his new role on 9 November. He will also be a member of the company's Executive Committee. Nambiar, an IT industry veteran joins Cognizant from Ciena India, where he is currently the chairman and president. He has held the top position for over a year and a half.

He has also worked for over a decade with IBM and about 18 years with Tata Consultancy Services. He has extensive experience in general management, commercial, and delivery roles.  "My priority is to build upon Cognizant's rich legacy of innovation, industry leadership, and client-centric employee culture to help the company engineer modern businesses that improve everyday life," said Rajesh.

At IBM, Rajesh was the General Manager and Global Leader for IBM's Application Services Business looking after nearly $8 billion global P&L. He also served on the board of IBM India and as a member of The National Association of Software and Service Companies (NASSCOM) Executive Council.

Earlier in July this year, in a sudden development, Ramkumar Ramamoorthy who spent over two decades with Cognizant stepped down from his role as India head. "In the past few months, I felt a strong desire to double down on my abiding passion (also my first calling!)-education, skilling and mentoring entrepreneurs," Ram said on his Linkedin post.

Ever since Brian Humphries took over as the CEO of the company in April 2019, Cognizant has seen over dozen top level senior exits including executive VP Pradeep Shilige, former global delivery head of enterprise application services Rajesh Balaji, former VP Vikas Gaur among others.

Industry observers say the changes in leadership are short -term pain and part of course correction for the company to swing back on growth track.