At the end of 2018, DLF owed Rs 8,700 crore to DLF Cyber City Developers Ltd (DCCDL), which is a joint venture between DLF and Singapore sovereign wealth fund GIC. 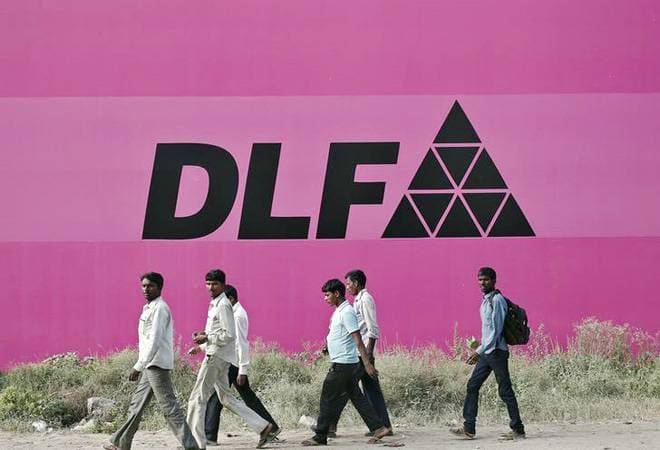 At the end of 2018, DLF owed Rs 8,700 crore to DLF Cyber City Developers Ltd (DCCDL), which is a joint venture between DLF and Singapore sovereign wealth fund GIC.

"DCCDL payable reduced from Rs 8,700 crore to Rs 5,600 crore by July 1, 2019," DLF said in an investors presentation. Updating settlement status, DLF said that its Mall of India project at Noida, Uttar Pradesh has been transferred to DCCDL at an enterprise value of Rs 2,950 crore. The realty firm has also transferred 3.05 acres land parcel at Gurugram, Haryana.

In December 2017, DLF entered into this joint venture with GIC when DLF promoters sold their entire 40 per cent stake in DCCDL for nearly Rs 12,000 crore. This deal included sale of 33.34 per cent stake in the DCCDL to GIC for about Rs 9,000 crore and buyback of remaining shares worth about Rs 3,000 crore by the DCCDL.

DLF holds 66.66 per cent while GIC holds 33.34 per cent stake in the JV firm DCCDL. To settle the balance Rs 5,600 crore, DLF has proposed to sell stake in its prime commercial project Horizon Centre in Gurugram for about Rs 850 crore. That apart, it plans to transfer its mall at Saket in South Delhi at a valuation of Rs 1,050 crore.

Another Rs 1,000 crore is proposed to be settled through transfer of DLF's commercial land in Chennai. The remaining Rs 2,700 crore would be settled by transferring properties in SEZs at Hyderabad and Chennai as per the previous contract with group firm DLF Assets Ltd and net cash payment of around Rs 700 crore.

According to the presentation, DLF is aiming to settle its entire dues with the DCCDL in the second quarter of this fiscal year. DCCDL currently holds nearly 30 million sq ft of rent-yielding commercial assets, largely in Gurugram, with annual rental income of about Rs 3,000 crore.

Recently, DLF reported over two-fold jump in its consolidated net profit at Rs 414.72 crore for the quarter ending June as against Rs 172.77 crore in the year-ago period.

Total income, however, declined to Rs 1,540.95 crore during the April-June quarter of this fiscal from Rs 1,657.67 crore in the corresponding period of the previous year.