ICRA is looking into matters of debt rating the agency assigned to a client and its subsidiaries, the company said in its earnings statement, without naming the client. 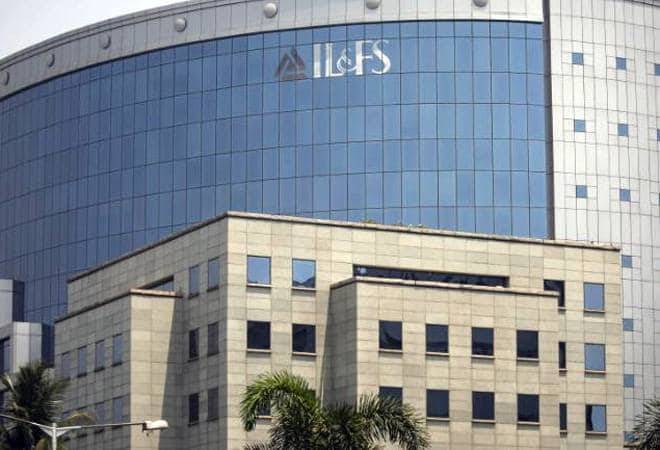 Moody's Corp's India unit ICRA is examining a complaint made by a whistle-blower which alleges executives of the international ratings firm interfered to assign top AAA ratings to a financier that defaulted just two months later.

ICRA is looking into matters of debt rating the agency assigned to a client and its subsidiaries, the company said in its earnings statement, without naming the client. The complaint says ICRA executives interfered to ensure Infrastructure Leasing & Financial Services would receive an AAA rating, according to a report by ET Now television channel.

ICRA said it has hired external experts to help in the matter, reported Bloomberg. The crisis-ridden infrastructure conglomerate, once a pioneer of public-private partnership, came under the scanner of multiple regulators besides Sebi post defaults in debt obligations as well as matters related to financial disclosures and corporate governance.

Crisis-hit IL&FS Group is under a debt of over Rs 94,000 crore and various entities, including some former officials and auditors, are under the scanner for widespread irregularities and huge loan defaults. Credit raters such as ICRA have been criticised for missing warning signs like the financier's surging debt load, which jumped 44 percent between 2015 and 2018. The conglomerate operates through more  than 250 subsidiaries.

IL&FS's bonds and loans were assigned AAA ratings until August 2018, when the grade was cut to AA+, the second-highest rank. A month later, a unit of the firm defaulted on its short-term debt obligations. After the default, ICRA downgraded IL&FS by 10-notch to BB, a junk grade.

The ratings firm cited the company's "increase in liquidity pressure" amid "sizable repayment obligations." Subsequently, the company's rating was lowered again to D, reserved for debt in default or expected to be in default in a matter of days. ICRA has allocated money that could be used for a fine or settlement even as no findings have emerged from the probe, ICRA said in a statement.