The divestment will curtail 13 per cent global revenues of Lupin, which had posted Rs 16,369 crore consolidated revenues for the financial year ended March 31, 2019 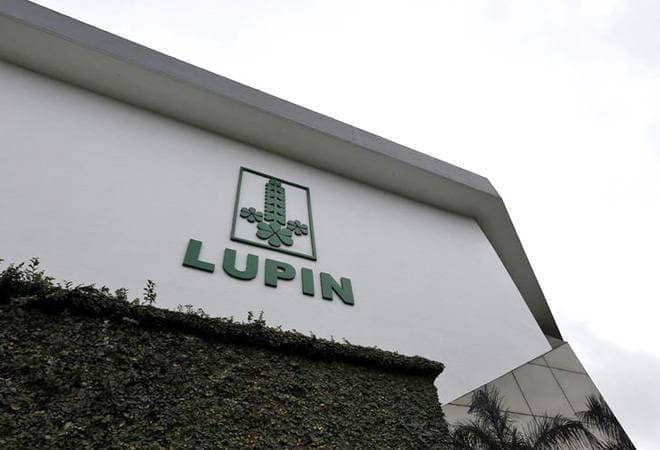 On Monday, Lupin said the company was divesting its entire stake in Kyowa to Unison for Rs 3702 crore

With the divestment of Kyowa Pharmaceutical Industry, Indian drug major Lupin has become the latest to join the list of Indian generic drug makers failing to tap Japanese market, the world's third-largest drug market after the US and China.

On Monday, Lupin said the company was divesting its entire stake in Kyowa, the fifth largest generic drug company in Japan, to Unison, a leading private equity fund in Japan, at an enterprise value of Rs 3702 crore and will generate post-tax net cash inflow of approximately Rs 2103 crore. Lupin will use the funds to bring its net debt down to Rs 1,129 crore from the Rs 4,361 crore net debt as of September 30, 2019. "The deal proceeds will be utilized to strengthen Lupin's balance sheet as well as provide growth capital to support organic and inorganic initiatives for our focus markets," said Vinita Gupta, CEO, Lupin. It had acquired Kyowa about 12 years ago and was a strong player mainly in the Japanese neurology and psychology generic drugs and specialty products.

The divestment will curtail 13 per cent global revenues of Lupin, which had posted Rs 16,369 crore consolidated revenues for the financial year ended March 31, 2019. The company was feeling margin pressure from the Japanese market for a few years, mainly annual price cuts by the Government, despite its efforts to strengthen its position there as the largest Indian drug company operating in Japan. It was also Lupin's largest market in the APAC region outside of India and was contributing 82 per cent of the region's revenues.

Sources say though Japan wants more generic drugs, it is difficult for international companies to access it due to a complex regulatory system and pricing process in that country for overseas players. Japan's Office of Generic Drugs was established by the Pharmaceutical and Medical Devices Agency in November 2014 to accelerate acceptance of generic drugs as 80 percent of that country's population is ageing and healthcare costs of the Government is going up. Making generic drugs in Japan is a challenge as the country lacks a stable active pharmaceutical ingredient (API) manufacturing and marketing supply chain. The Japanese are very stringent on quality, delivery time schedules and processes. This has been an issue for many overseas companies, especially from countries like China and India, say sources.

Lupin is not the first Indian drug company to exit Japanese business. Zydus Cadila, which had set up Zydus Pharma Inc in 2006 to tap Japan's emerging market for generics following generic drugs market was opened up in 2005 in Japan. A year later, Zydus acquired Nippon Universal Pharmaceutical Ltd. But the business did not flourish as expected and Zydus decided to close it in 2014 since there were no buyers. At that time, Zydus had around Rs 60 crore business in that market.

Erstwhile Ranbaxy Laboratories, which was bought by Japanese company Daiichi Sankyo and later by Sun Pharmaceuticals Industries, had a 50:50 joint venture with Nippon Chemiphar in Japan. Ranbaxy exited it in December 2009 after operating for a few years. Dr. Reddy's Laboratories also experimented a joint venture arrangement to enter the Japanese market with Fujifilm Corporation. They also terminated the JV in 2013. Another drug major which closed Japanese operations was Orchid Chemicals and Pharmaceuticals, which was later sold off to Hospira.

While all these companies were exiting Japan, India's leading drug maker Sun Pharma is now trying its luck in the Japanese market. In January, Sun Pharma acquired a dermatology drug maker Pola Pharma and in 2016 had bought 14 established prescription brands from Novartis. Sun is banking on its branded portfolio to tap the Japanese market, than selling normal generics, say sources.

No GST returns, no E-way bills! Centre to crack down on non-filers