Infosys promoters, including iconic co-founders N R Narayana Murthy and Nandan Nilekani, have offered to sell as many as 1.77 crore shares worth up to Rs 2,038 crore in the company's Rs 13,000 crore buyback offer. 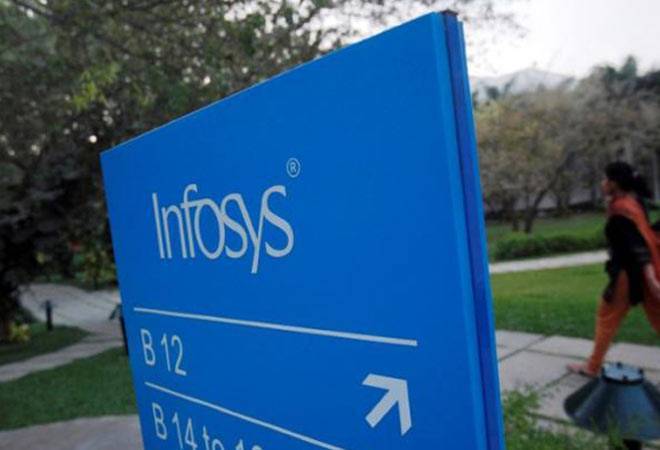 Infosys promoters, including iconic co-founders N R Narayana Murthy and Nandan Nilekani, have offered to sell as many as 1.77 crore shares worth up to Rs 2,038 crore in the company's Rs 13,000 crore buyback offer.

The promoters group which includes most of the founders and their families have expressed their intention to be part of the company's first buyback plan in its over three-decade history and have offered to tender a maximum of 1.77 crore shares.

At a buyback price of Rs 1,150 per share, this could mean a windfall of Rs 2,038.94 crore for the promoter group, if all the shares tendered by them are accepted in the buyback offer.

The founders and families classified as promoters group held 29.28 crore shares, or 12.75 per cent, in Infosys at the end of June 2017.

The Bengaluru-based firm has been in the eye of a storm over the past few months, with founders and erstwhile board members clashing over allegations such as corporate governance lapses and irregularities in Infosys' USD 200-million Panaya acquisition.

The spat often public culminated in the sudden resignation of the then CEO Vishal Sikka and exit of four board members, including Chairman R Seshasayee. They blamed Murthy's "misguided campaign" for Sikka's abrupt exit.

Infosys, on August 24, named co-founder Nandan Nilekani as its new Non-Executive Chairman, bowing to the demands of co-founders and large institutional investors.

However, the tensions between the two camps do not seem to be subsiding as Seshasayee launched another offensive last week against alleged "personal attacks" by Murthy.

The two key players in Infosys' changing narrative - Nilekani and Murthy along with families - have offered to tender maximum number of shares in the buyback.

Nilekani, along with family, has offered to tender 58 lakh shares. Murthy, along with wife Sudha and two children, has put over 54 lakh shares on the block.

S Gopalakrishnan and family have offered 22 lakh shares while in the case of K Dinesh, the number stands at 29 lakh.

S D Shibulal will not participate in the buyback per se, but his wife and son have offered to sell over 14 lakh shares.