Appeal by Future Retail and Future Coupons, filed through advocate Harshvardhan Jha, will be heard on March 22 by a bench of Chief Justice DN Patel and Justice Jasmeet Singh 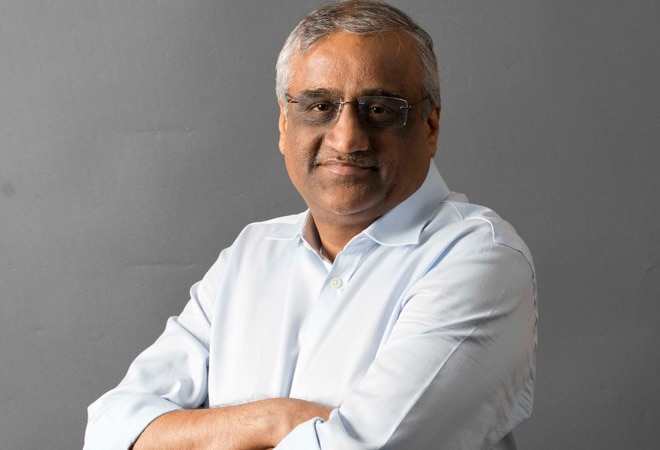 The appeal by Future Retail and Future Coupons, filed through advocate Harshvardhan Jha, will be heard on March 22 by a bench of Chief Justice DN Patel and Justice Jasmeet Singh.

It has challenged the single judge's March 18 judgment, which prohibited Kishore Biyani-led FRL from going ahead with the biggest retail deal and ruled the group willfully violated the Singapore Arbitrator's order.

Rejecting all the objections raised by Future Group, the single judge bench comprising Justice JR Midha imposed Rs 20 lakh fine on the Future Group and its directors. The court also asked them to remain present in the court for the next hearing in April.

The judge said the company will have to deposit Rs 20 lakh as a fine for violating the SIAC, which should be deposited with the Prime Minister's Relief Fund. It also ordered attachment of properties of Biyani and others related to the Future Group.

On August 29, 2020, Future Group announced the Rs 24,713-crore sale of its retail and wholesale assets to Reliance Retail Ltd, the retail subsidiary of Reliance Industries (RIL).

On October 25, 2020, the SIAC ruled in favour of Amazon and passed an interim order that put the Rs 24,713-crore Reliance Industries-Future deal on hold. The Court had written to BSE and SEBI to uphold the decision. Besides, Amazon had sent a legal notice to Future Coupons over its deal with Reliance.

Nokia to slash 1,500 jobs in India under global restructuring plan