Daya Shankar Kushwaha, who was arrested by tax officers recently, used a network of 49 shell firms for defrauding the government, govt said. 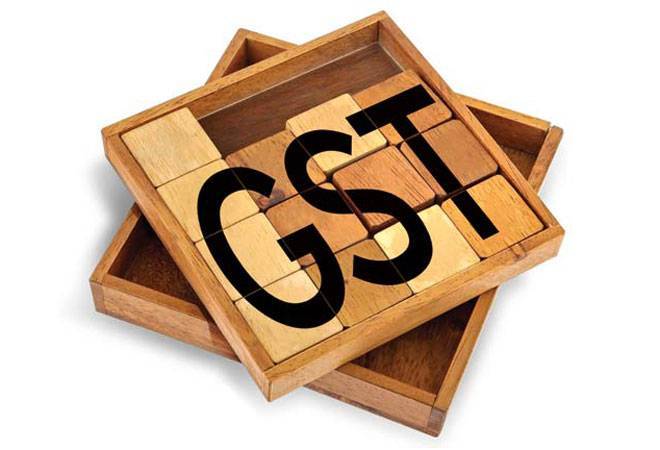 A man has been arrested here for allegedly using fake invoices worth over Rs 1,200 crore to get tax benefits, an official statement said on Monday. Daya Shankar Kushwaha, who was arrested by tax officers recently, used a network of 49 shell firms for defrauding the government, it said.

The ITC means claiming the credit against the GST paid on purchase of goods and services.

"Fake invoices were issued to buyers, who avail the fraudulent input tax credit without actually receiving any goods. Daya Shankar Kushwaha also admitted to investigators that no actual movement of goods took place against the invoices, which has been corroborated through data mining on the NIC's e-waybill portal," the statement said.

According to the statement, Kushwaha fraudulently obtained two different PAN cards using photographs which were photoshopped and created 14 firms. The remaining 35 firms were created through identity theft by using KYC documents of poor individuals.

"In all, the accused had created 297 firms some of which were used for banking transactions and others were just parked on the shelf for using later," the statement issued by the Delhi West Commissionerate said.

Initial investigations have led to a discovery of over 60 bank accounts till now, which were being used for circular transactions to make them appear genuine, it added.