Mukesh Ambani in search of MD for Reliance Industries; family member ruled out

Mukesh Ambani is expected to shed his executive tag and become non-executive chairman of Reliance Industries in compliance with the Securities and Exchange Board of India (Sebi) guidelines if they come into effect on April 1, as scheduled 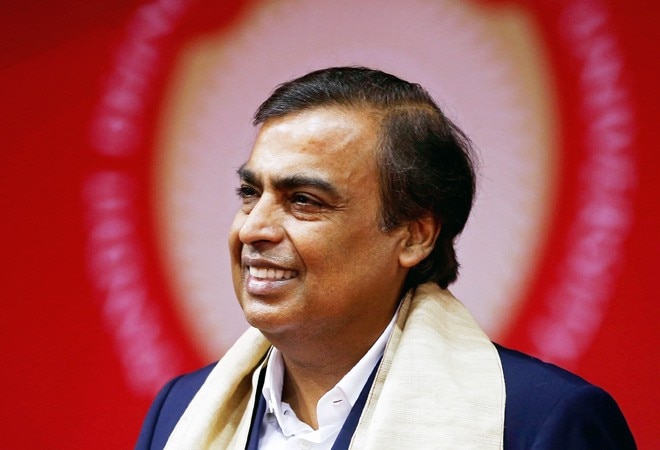 According to sources, Ambani will shed his executive tag and become non-executive chairman of the company in compliance with the Securities and Exchange Board of India (Sebi) guidelines if they come into effect on April 1, as scheduled.

"There are many senior executives, who have proven their potential, in the company. Ambani is likely to turn to a senior person, who has age on his side. Since the law doesn't permit the to take up the MD's role, the person cannot be from the Ambani family," said a source close to the development. He also rubbished the chances of roping in anybody from outside for the MD's role. "Historically, Ambanis prefer their men over outsiders," he added.

The new rule mandates that the chairperson of the board should be a non-executive director and not related to the managing director or CEO. The aim is to segregate the board of a listed company from its management and improve corporate governance. Banker Uday Kotak-headed SEBI's corporate governance committee had first proposed the segregation idea in 2017. The market regulator made it a rule in 2018 and gave top 500 listed companies (by market capitalisation) two years to move to the new structure.

It is not clear if SEBI will give more time to companies for separating the roles. Industry experts claim separating top roles in large companies is legally complex in nature.

Ambani, 62, has been on the board of RIL since 1977. He was elevated as the executive chairman and MD after the death of his father and group patriarch Dhirubhai Ambani in July 2002. His younger brother Anil Ambani became the vice-chairman and MD. But, legal dispute followed between the brothers as Dhirubhai had not left behind a will.

Finally, their mother Kokilaben intervened to stop the feud, splitting the group into two in 2005. Mukesh Ambani got control of RIL and retained his roles in the company. In 2018, the shareholders of RIL approved Mukesh Ambani's continuation as the CMD for another five years. Besides Ambani, his wife Nita and cousins Nikhil Meswani and Hital Meswani are on the board of RIL.

The elder Ambani diversified the company into retail and digital and telecom businesses. The consumer business contributed 33 per cent to the earnings before interest, tax, depreciation and amoratisation (EBITDA) of RIL in the second quarter of the current financial year. The company completed the construction of the second refinery in 2009 and forayed into exploration and production (E&P) of hydrocarbon business at Krishna Godavari (KG) basin. RIL has invested a total of Rs 5.4 lakh crore in the last five years as capital expenditure.