The National Company Law Tribunal on Thursday reserved its order on the plea of ousted Tata Sons chairman Cyrus Mistry seeking transfer of his petitions challenging the ouster to the New Delhi bench from the Mumbai one. 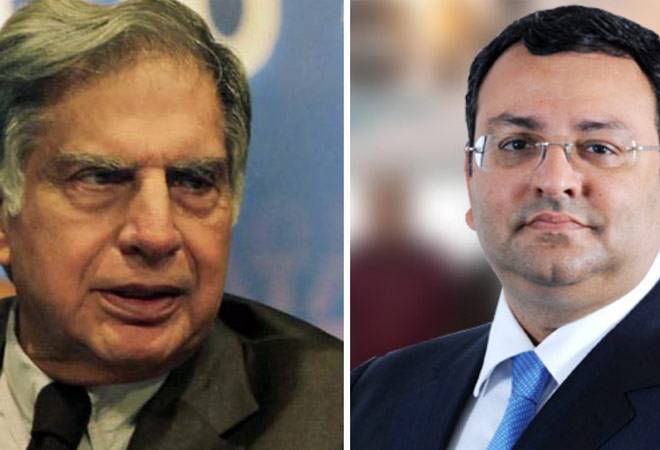 The National Company Law Tribunal on Thursday reserved its order on the plea of ousted Tata Sons chairman Cyrus Mistry seeking transfer of his petitions challenging the ouster to the New Delhi bench from the Mumbai one.

The principal bench of the NCLT, headed by Chairman Justice M M Kumar, will pronounce its verdict tomorrow. During the proceedings, senior lawyer C A Sundaram appearing for Mistry family's two investment firms, said the Mumbai bench could have a cause of bias.

"We are asked to go before a forum (NCLT Mumbai bench) which has already judged the issue," he argued.

However, senior counsel Abhishek Manu Singhvi and Mukul Rohatgi opposed it, saying it was a case of "forum shopping".

"This should be dismissed at threshold. They have suppressed the facts. They have already raised twice before the NCLAT to transfer the case to Delhi and hear it," Singhvi argued, adding that the appellate tribunal did not decide on it.

Last month, the National Company Law Appellate Tribunal (NCLAT) granted Mistry the waiver in the minimum shareholding rule for him to file a case of alleged oppression of minority shareholders after observing "exceptional" and "compelling circumstances".

The Mistry family owns 18.4 per cent stake in the closely-held Tata Sons. The holding is less than 3 per cent if preferential shares are excluded, not meeting the criteria of at least 10 per cent ownership in a company for filing of a case of alleged oppression of minority shareholders.

It had asked the NCLT, which had previously dismissed Mistry's petition against Tata Sons on the ground of not meeting the minimum shareholding criteria, to decide the case in three months.

Mistry has been locked in a legal battle with the Tatas since his unceremonious exit as chairman of Tata Sons -- the promoter company of the USD 105-billion car-to-software Tata group -- in October last year.

Mistry was ousted as Tata Sons chairman on October 24, 2016, and also removed as a director on the board of the holding company on February 6, 2017.

However, on April 17, the Mumbai bench of the NCLT had rejected the waiver plea filed by the investment firms while on March 6, it had set aside the one over maintainability.

Following that, both the investment firms had moved the appellate tribunal.

The NCLAT, however, dismissed another petition filed by Mistry family's investment firms on maintainability, saying the firms do not have more than 10 per cent in Tata Sons.