The billionaire diamantaire seems to be travelling on different passports issued by different jurisdictions despite VK Singh, Minister of State for External Affairs, telling the Rajya Sabha that his Indian passport has been cancelled. 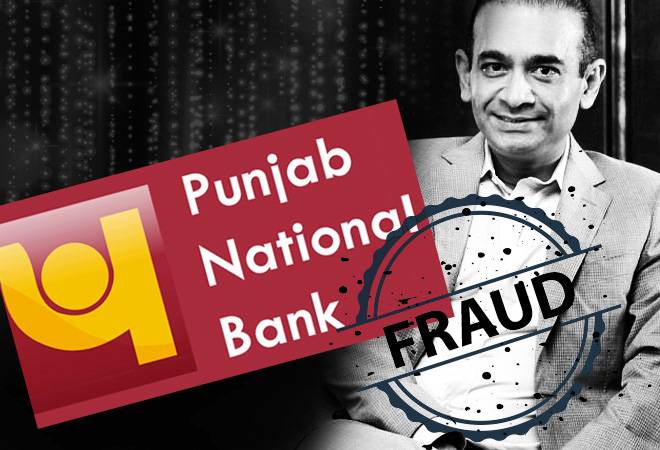 Fugitive diamantaire Nirav Modi, who defrauded the Punjab National Bank of over Rs 14,000 crore, is currently in London on a Singapore Passport, government sources told India Today. Nirav's brother Neeshal Modi is on a Belgian Passport and is currently in Antwerp, the sources said.

Nirav's sister Purvi Mehta also has a Belgian passport. Purvi Mehta's husband Mayank Mehta of Rosy Blue Diamond has a British passport and is shuttling between Hongkong and New York.

Notices have been issued by the Enforcement Directorate under PMLA against Neeshal Modi, Purvi Mehta and Mayank Mehta. The ED on Friday held a high level meeting to review the fresh developments in the case.

Nirav Modi, as per government sources, was last seen in New York. In fact, Nirav has been seen at various places across the globe - in Hong Kong, in New York, in Dubai, in Belgium and now in London.

The billionaire diamantaire seems to be travelling on different passports issued by different jurisdictions despite VK Singh, Minister of State for External Affairs, telling the Rajya Sabha that his Indian passport has been cancelled. In March, the Minister had admitted in the Parliament that Nirav Modi was in Hong Kong.

However, later it was reported that that the absconding jeweller may have fled to New York from Hong Kong. The Indian government had submitted a request to Hong Kong authorities for provisional arrest of Nirav Modi indicating that the diamantaire may be holed up in Hong Kong.

The ED and CBI are investing the multi-billion PNB scam separately. The ED is all set to file the first chargesheet in the case next week. The chargesheet to be filed would consist of investigation details and documentary evidences against Nirav Modi and others with charges of money laundering, round-tripping and siphoning of bank loans.

Mumbai jeweller becomes first person to be put on no fly list: Here's what he did on a Jet Airways flight