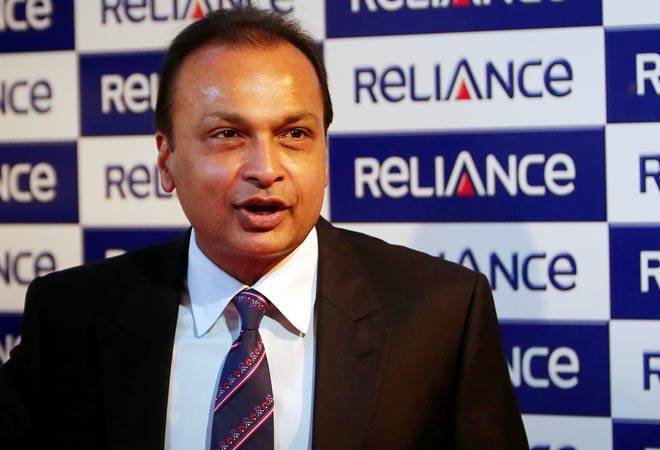 Anil Ambani-led Reliance Capital on Thursday said the firm plans to reduce its overall debt by Rs 10,000-12,000 crore in the next three to four months through stake sale in two ventures and monetisation of several non-core investments.

The stock has lost 55% during the last one year and 18% since the beginning of this year.

RGICL is a wholly owned subsidiary of Reliance Capital. The transactions will reduce the debt burden of the firm by around 50-60 per cent.

The completion of these transactions would be a major step forward in Reliance Capital's deleveraging strategy.

The company would sell its 43 per cent stake in RNAM, which is currently valued at over Rs 5,000 crore. The strategic sale of the controlling stake in RNAM is expected to be at a significant premium to market, the company said.

The preliminary papers for the initial share sale of RGICL were submitted to markets regulator Sebi last month. Further, Reliance Capital said it was at an advanced stage of monetising several valuable non-core investments, including inter alia, a strategic stake sale in Prime Focus and other media assets.