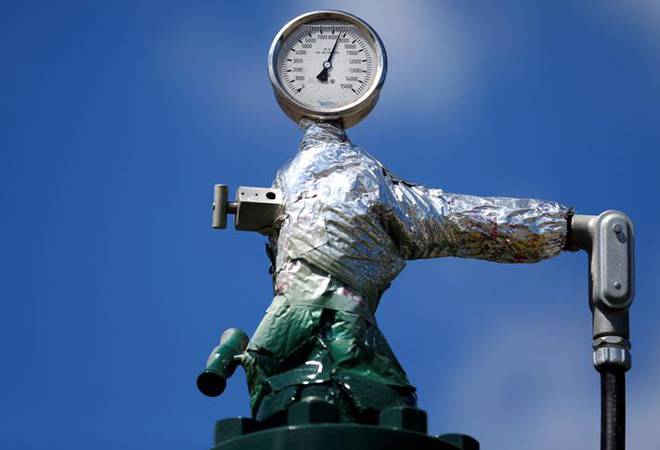 French oil and energy group Total has agreed to buy a 20% minority stake in India's Adani Green Energy Limited (AGEL) from Adani Group, as Total builds up its presence in the renewable energy sector. Total said on Monday that its purchase of the stake in AGEL would give Total a seat on the board of directors of AGEL. Total and Adani had earlier struck a partnership deal back in 2018 in the liquefied natural gas (LNG) sector.

Total is trying to reduce its dependence on oil and shift towards electricity and renewable energy. It aims to have 35 gigawatts (GW) of gross renewable energy generation capacity by 2025 from around 9 GW now. Adani Green Energy has a market capitalisation of about 1.483 trillion Indian rupees ($20.25 billion), and a 20% stake in the company would be worth about $4.1 billion based on current market prices.

"Our entry into AGEL is a major milestone in our strategy in the renewable energy business in India put in place by both parties," Total CEO and Chairman Patrick Pouyanne said. "Given the size of the market, India is the right place to put into action our energy transition strategy based on two pillars: renewables and natural gas," he added.

Total and Adani added they had agreed on the acquisition of a 50% stake in a 2.35 GWac portfolio of operating solar assets owned by AGEL and a 20% stake in AGEL for a global investment worth $2.5 billion.

AGEL is targeting having 25 GW of renewable power generation by 2025, and Total said AGEL would form a key part of Total's overall plans for 35 GW of gross production capacity from renewable sources by 2025, along with plans for a further 10 GW per year on top of that afterwards.

Also read: L&T gets order worth Rs 5,000 crore from RVNL in Uttarakhand

L&T gets order worth Rs 5,000 crore from RVNL in Uttarakhand