Christmas gift! Wipro to give bonus to 'loyal employees' to curb attrition but with riders

This move comes as IT service rivals Infosys, Cognizant, HCL Technologies and Wipro lose employees to each other. 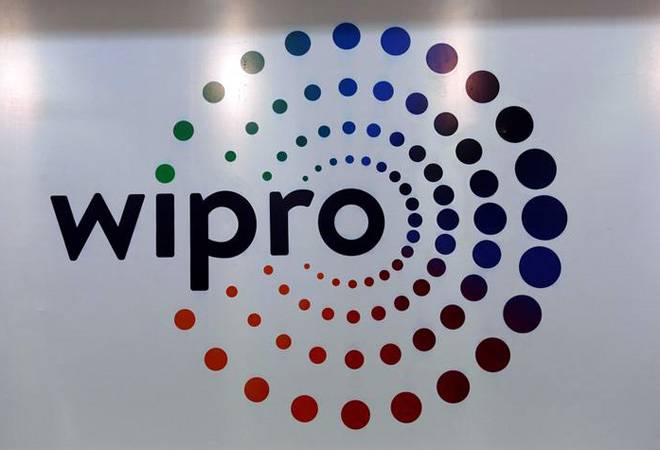 In an attempt to curb attrition, Wipro will pay a one-time bonus to junior employees with less than five years of experience, who have continued working in the company after campus recruitments. A person in the know said that Wipro will pay a percentage of their total compensation with the January salary. However, these B1 and B2 level employees will have to commit to stay with the company till 2020 to avail this benefit.

A Wipro spokesperson said: "We incentivise high-performing individuals who are engaged in future-focused niche technologies and domains with periodic salary interventions. The recent intervention was for junior employees hired from campuses for technical roles. These employees will be eligible for annual increments as well."

This move comes as IT service rivals Infosys, Cognizant, HCL Technologies and Wipro lose employees to each other. Especially, when such companies are looking to expand their digital base in India, they would want to retain engineers with expertise in areas such as cloud, digital as well as business segments.

Wipro's arsenal of young talent is also quite mighty. The company had employed 1.75 lakh people as on September 30, a significant part of which have experience of 1-5 years, considered as junior employees.

According to a report in The Economic Times, Saurabh Govil, head of Human Resources at Wipro said that high level of attrition at the junior level is due to a demand-supply gap. Analysts believe that one way of bringing down this attrition rate is to increase pay in a significant manner.

Junior employees switching companies for a small pay hike is a trend often observed in such companies. In turn, high attrition affects quarterly results and street performance, said an expert in the report.

In the last three years, firms like Infosys, HCL, Wipro and Cognizant have invested millions of dollars to train existing workforce in new technologies and redeploying them in projects. Additionally, the battle for such talent fluent in new technologies is only getting fiercer.

Here's how you can create your own WhatsApp stickers