The new savings bonds scheme will be open from January 10, 2018. The scheme will enable resident citizens and HUF to invest in a taxable bond, without any monetary ceiling, the Finance Ministry said. 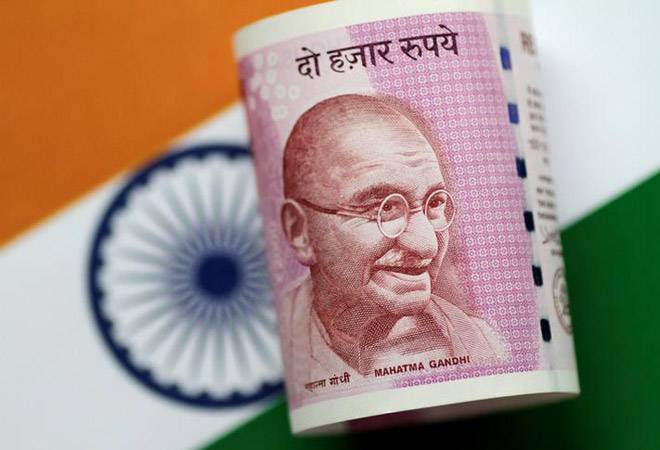 On Monday, the Finance Ministry had put out a statement, saying that '8 per cent GOI Savings (Taxable) Bonds, 2003 shall cease for subscription with effect from the close of banking business on Tuesday, the 2nd January, 2018.'

Soon after the announcement, Former Finance Minister P Chidambaram hit out at the Modi government and said: "GoI 8 per cent taxable bonds have been the safe harbour of the middle class, especially retirees and senior citizens, since 2003. Government has taken away their only safety net."

The government had introduced these bonds in 2003 to encourage retail investors to invest. The decision to discontinue the bond comes in the backdrop of declining interest rate in other saving instruments, especially the Post Office small saving schemes.

Who can invest: The Bonds are open to investment by individuals (including Joint Holdings) and Hindu Undivided Families. NRIs are not eligible for making investments in these Bonds.

Subscription: Applications for the Bonds in the form of Bond Ledger Account will be received in the designated branches of agency banks and SHCIL in all numbering about 1600.

The Bonds will be issued in demat form (Bond Ledger Account) only.

Period: The Bonds will be on tap till further notice and issued in cumulative and non-cumulative forms.

Limit of investment: There will be no maximum limit for investment in the Bonds.

Tax treatment: Income-tax: Interest on the Bonds will be taxable under the Income-tax Act, 1961 as applicable according to the relevant tax status of the bond holder.

Wealth tax: The Bonds will be exempt from Wealth-tax under the Wealth Tax Act, 1957.

Maturity and rate of interest: The Bonds will have a maturity of 7 years carrying interest at 7.75 per cent per annum payable half- yearly. The cumulative value of Rs. 1,000 at the end of seven years will be Rs 1,703.

Transferability: The Bonds are not transferable.

The Bonds are not tradeable in the Secondary market and are not eligible as collateral for loans from banking institutions, non-banking financial companies or financial institutions.

Nomination: A sole holder or a sole surviving holder of a Bond, being an individual, can make a nomination

A startup that will make your boss say yes to holidays