China, US to continue talks on trade deal 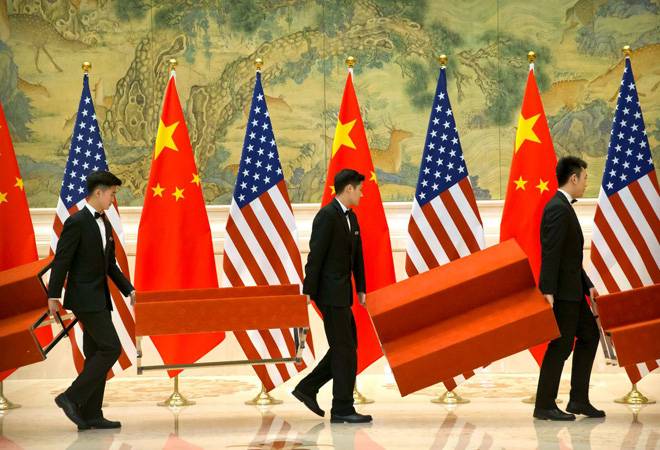 Top Chinese and US trade negotiators spoke by phone and agreed to continue to work toward a preliminary agreement for resolving their tariff war, the Chinese Commerce Ministry said Tuesday.

In a brief notice, the ministry said that Vice Premier Liu He and other senior officials spoke with US Trade Representative Robert Lighthizer and Treasury Secretary Steven Mnuchin early Tuesday Beijing time.

The announcement was not immediately confirmed by the US side. It came after Wall Street stuck new record highs Monday following the announcement by Beijing of new guidelines for the protection of patents and copyrights.

Theft of such intellectual property has been a sore point in the trade war between the world's largest economies, and markets saw China's move as an encouraging sign for negotiations on the first phase of a deal.