So far, we have received applications to spray the anti-stubble burning solution on nearly 1,500 acres of land where non-basmati rice is grown, Delhi Environment Minister Gopal Rai said 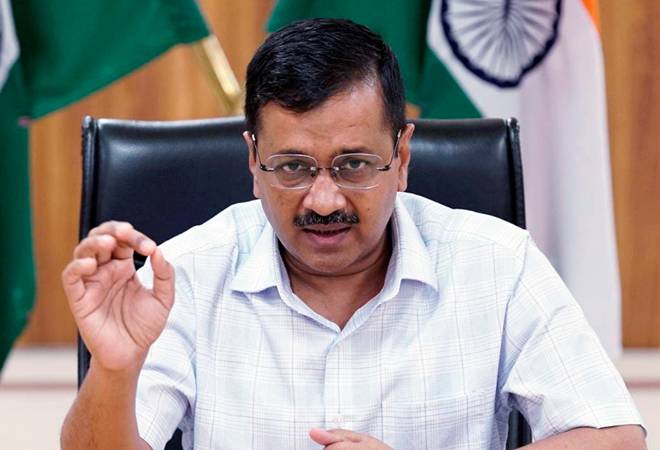 Scientists at the Indian Agricultural Research Institute, PUSA, have developed "bio-decomposer" capsules, which are used to prepare a liquid formulation. The solution, when sprayed in the fields, can decompose crop residue and turn it into manure.

A centralised bio-decomposer system has been set up in Kharkhari Nahar village in southwest Delhi. This year, the Delhi government is going to use the solution on the land where non-basmati rice is grown.

We have estimated that only Rs 20 lakh is needed to manage stubble in 800 hectares of agricultural land in Delhi through this solution. It includes the cost of preparation, transportation and spraying, he said.

Also read: GST Council meeting: Stage set for another round of confrontation on GST compensation issue