Free Wi-Fi in Delhi: CM Kejriwal said that every week 500 hotspots would be set up and the project would be completed within 6 months 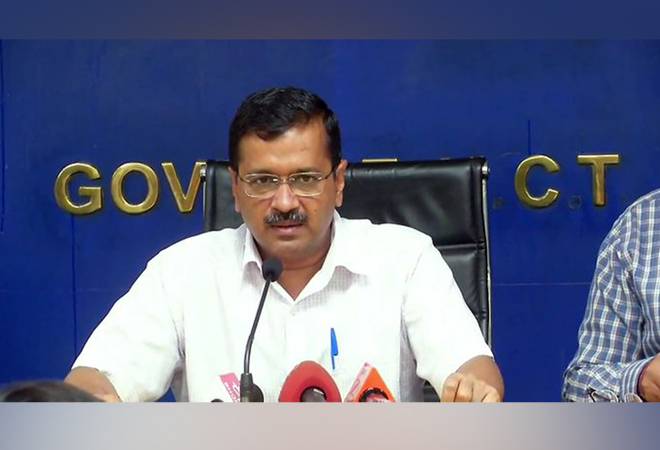 CM Kejriwal estimated that the project would cost Rs 100 crore.

The Chief Minister had announced this project in August this year. Kejriwal had, in his earlier announcement, said, "11,000 hotspots will be installed across Delhi. The work to provide free Wi-Fi has started in a way. Every user will be given 15 GB data free, every month. This is the first phase."

Before this, CM Kejriwal had made travel for women on buses free. He had said that Delhi Metro would also be free for women but that is yet to take place. The Aam Aadmi Party leader had also said that electricity would be free for Delhi residents for up to 200 units. He said residents would need to pay half the price for consumption between 201 and 400 units.

Separately, the Comptroller and Auditor General (CAG) raised questions recently over the Delhi government's expenditure. The government had spent more than Rs 1,000 crore in a gap of 30 days. The CAG said that such spending was against the financial rules. The Delhi government has been questioned for spending money overstepping the rules in 26 items, including health, education, city development and social welfare.

Chidambaram gets bail in INX Media case after 105 days