It will give a boost to the sector that has been severely hit by the COVID-19 crisis and the lockdown that has led to the stoppage of construction work for over two months, officials said 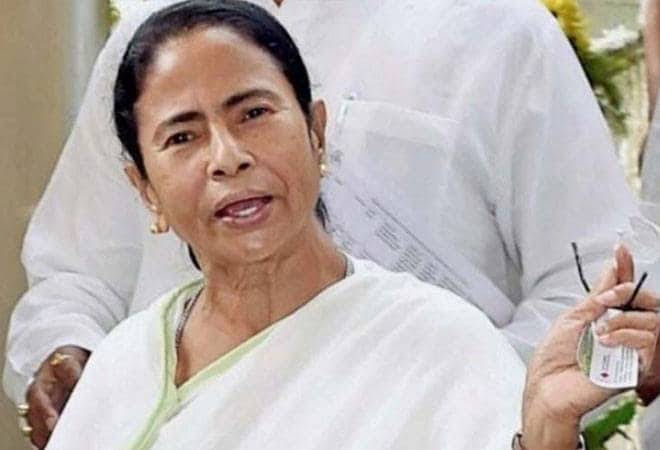 Developers in the state were given additional nine months for completing projects by the West Bengal Housing Industry Regulatory Authority (WBHIRA), in a major relief for the sector reeling under the impact of the COVID-19 crisis, officials said on Sunday.

Following the decision, developers would not have to pay any penalty or face action if a project is delayed by up to nine months from the scheduled time, they said.

It will give a boost to the sector that has been severely hit by the COVID-19 crisis and the lockdown that has led to the stoppage of construction work for over two months, officials said.

The industry assured that construction activities would begin soon and said that with the support of the government, there is room to absorb 5 lakh more workers into the sector with the huge number of migrant labourers returning to the state.

Recognising the pandemic as a 'force majeure' condition, the WBHIRA allowed the additional time under Section 6 of the West Bengal Housing Industry Regulatory Act, 2017. The law allows extension of up to one year for such situations that are beyond control, officials said.

CREDAI West Bengal, the apex real estate body in the state, said they had sought an extension for one year as the lockdown brought all construction work to a standstill.

Housing Minister Chandrima Bhattacharya told PTI that the West Bengal government is putting in efforts to support all in the trying times and thus the extension was considered.

The industry appreciates the positive approach of the West Bengal government, particularly WBHIRA for such pro- active steps. There are about 35 lakh workers in the construction sector in the state. Another estimated 5 lakh people are engaged in back office, sales and technical support and consultancy, CREDAI West Bengal president Sushil Mohta said.

The industry has also written to municipal bodies, the Urban Development Department and other authorities for similar extension of approval period because of the delays happening due to the pandemic. But, so far positive response has come only from WBHIRA, he said.

With the support of the state government the industry will be able to absorb additional 5 lakh workers, Mohta said.

The real estate sector is about 10 per cent of West Bengal's GDP, the body said, adding that it is one of the highest contributors to the state's revenue.

Govt recommends remdesivir use for moderate cases, HCQ for early course of COVID-19