EPFO has been releasing the payroll data of new subscribers since April 2018, covering a period starting from September 2017 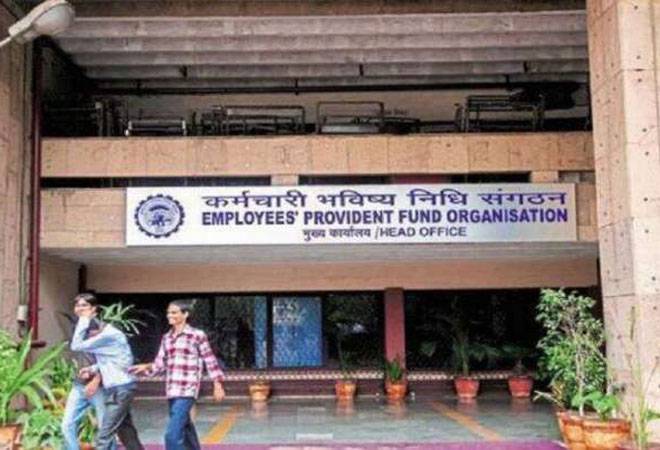 Net employment generation recorded at 1.33 lakh during April 2020 in the formal sector - impacted by COVID-19-induced lockdown, according to the latest EPFO payroll data. The government had imposed lockdown from March 25 to fight COVID-19 in the country. The provisional payroll data released by the EPFO last month had earlier showed that the net new enrollments dipped to 5.72 lakh in March this year compared to 10.21 lakh in February 2020.

The net new enrollments with the EPFO hovers around 7 lakh every month on an average. However, during 2019-20, the number of net new subscribers rose to 78.58 lakh compared to 61.12 lakh recorded by Employees' Provident Fund Organisation (EPFO) during 2018-19, showed the latest payroll data released on June 20.

EPFO has been releasing the payroll data of new subscribers since April 2018, covering a period starting from September 2017.

EPFO said the payroll data is provisional as updation of employees' records is a continuous process and gets updated in subsequent months.

"The government announced lockdown on March 24, 2020. Accordingly ECR (PF returns) filing date for March month was extended to May 15, 2020," EPFO had said last month while releasing the data.

"The due date for submission of ECRs for April 2020 has been extended in view of the lockdown," it said on Saturday.

The estimates are net of the new members enrolled, members exited and rejoined during the month, as per records of EPFO.

EPFO manages social security funds of workers in the organised/ semi-organised sector in India, and it has more than 6 crore active members (with at least one month contribution during the year).