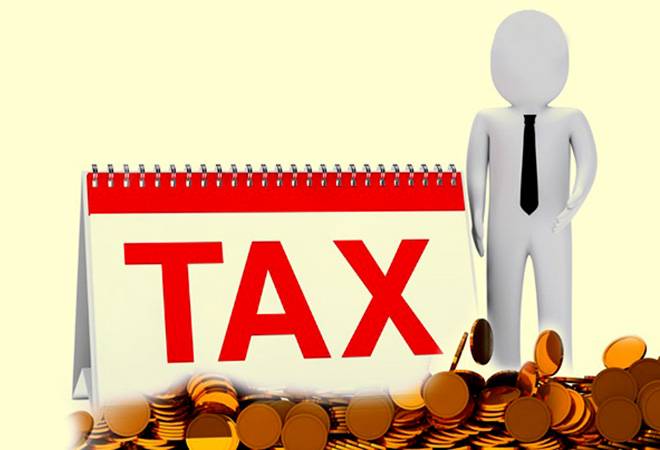 The minister said the bill would not be an open-ended scheme and can be availed for a limited time. It sought to provide a formula-based solution without any discrimination, she said. The proposed bill will come into force on the date it receives the assent of the President.

Commenting on the bill, Abhay Sharma, Partner, Shardul Amarchand Mangaldas & Co, said it is a welcome measure and would help in shrinking the mountain of pending tax litigation. "However, the exclusion from its ambit of cases involving either undisclosed foreign income or based on exchange of information with foreign tax authorities deserves a re-look, given the challenges typically faced in enforcement of tax demands in such cases," Sharma added.

While presenting the Union Budget 2020-21, Sitharaman had announced the scheme to resolve 4.83 lakh direct tax disputes pending in various tribunals, such as Commissioner (Appeals), ITATs, high courts and the Supreme Court.

Under the scheme, taxpayers whose tax demands are locked in dispute in multiple forums can pay due taxes by March 31, 2020, and get complete waiver of interest and penalty. Those who avail this scheme after March 31, 2020, will have to pay some additional amount. The scheme will remain open till June 30, 2020.

In the Budget last year, the government had introduced 'Sabka Vishwas' scheme to reduce litigation in indirect taxes, which resulted in settling of over 1.89 lakh cases, Sitharaman said.