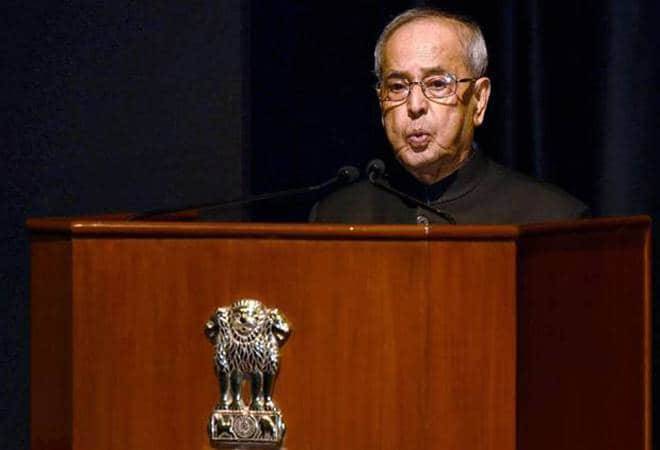 Former president Pranab Mukherjee said the death of Indian Army personnel in a violent face-off with the Chinese troops in east Ladakh's Galwan Valley has bruised the conscience of the nation and all avenues must be explored to avoid its repetition.

This needs to be addressed satisfactorily by the entire political class through a bipartisan consensus, he said. Twenty Indian Army personnel, including a colonel, were killed in a fierce clash with Chinese troops in the Galwan Valley in eastern Ladakh on Monday night, the biggest military confrontation in over five decades that has significantly escalated the already volatile border standoff in the region.

In a statement, Mukherjee said, "It is for the government of the day to ensure that nothing but our national interests are kept supreme."

The former president underlined that the situation arising out of the tension at the Indo-Chinese line of control in Ladakh is of grave concern for not only India's national strategic interests but also have far-reaching global geopolitical ramifications. "While this situation has to be successfully diffused and contained, it also has to be ensured that all avenues are explored so as to avoid any repetition in the future," he said.

"The conscience of the nation has been bruised and needs to be addressed satisfactorily by the entire political class through a bipartisan consensus - the onus of achieving which lies mostly on the Government of India, by taking various stakeholders, including the Armed forces on board," Mukherjee said.

He expressed his deepest condolences on the supreme sacrifice made by the personnel of the Indian Army. "It is my considered opinion that no service in the cause of Mother India can be greater than the service rendered by the brave hearts who guard our sovereignty and integrity, as indeed our freedom with their lives," the former supreme commander of the armed forces said.