India gained over a decade of life expectancy in 30 years: Lancet 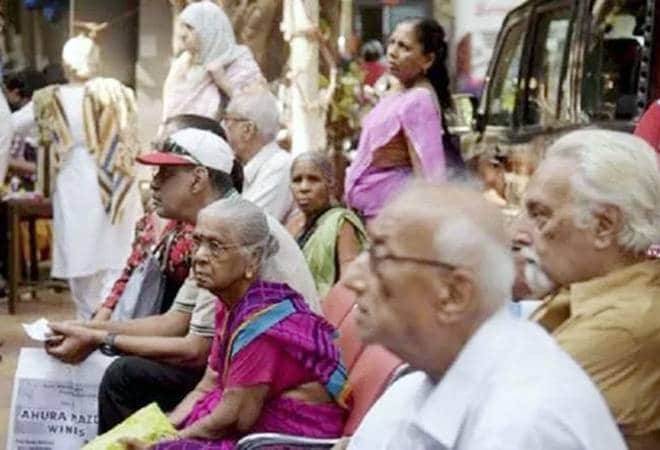 India has gained more than a decade of life expectancy since 1990, but there are wide inequalities between states, according to a new study which assessed more than 286 causes of death and 369 diseases and injuries in more than 200 countries and territories across the world.

The study, published in the Lancet journal, noted that life expectancy in India has risen from 59.6 years in 1990 to 70.8 years in 2019, ranging from 77.3 years in Kerala to 66.9 years in Uttar Pradesh. However, the researchers, including Srinivas Goli from the Indian Institute of Public Health Gandhinagar, said the increase in "healthy life expectancy" in India has not been as dramatic as the growth of life expectancy since "people are living more years with illness and disability".

According to the international team of scientists, the current global crisis of chronic diseases and failure of public health to stem the rise in highly preventable risk factors such as high blood pressure, tobacco use and air pollution have left populations vulnerable to acute health emergencies such as Covid-19.

"The main improvement we see in almost every country, including in India, is a decline in infectious diseases and more rise in chronic diseases," study co-author Ali Mokdad from the University of Washington in the US told PTI. "In India maternal mortality used to be very high, but now it is coming down. Cardiovascular diseases used to be number five, and now it is number one, and cancer rates are increasing," Mokdad, Professor of Global Health at the Institute for Health Metrics and Evaluation (IHME), said.

While many parts of the world have also controlled infectious diseases through immunisation and better medical care, he said some countries still struggle to manage these epidemics. "The interaction of Covid-19 with the continued global rise in chronic illness and related risk factors, including obesity, high blood sugar, and outdoor air pollution, over the past 30 years has created a perfect storm, fuelling Covid-19 deaths," the scientists noted in a statement.

In the South Asia region, they said non-communicable diseases (NCDs) now contribute to more than half of the years lost due to ill-health, disability or early death, which was dominated by infectious, maternal, neonatal, and nutritional diseases 30 years ago. Citing an example, the researchers said 58 per cent of the disease burden in India is now due to non-communicable diseases, up from 29 per cent in 1990, while premature deaths due to NCDs have more than doubled from 22 to 50 per cent.

The study found that the largest contributors to increasing health loss in India over the last 30 years were NCDs like ischaemic heart disease, COPD, diabetes, stroke, and a group of musculoskeletal disorders. In 2019, the research noted that the top five risk factors for death in India were air pollution (contributing to an estimated 1.67 million deaths), high blood pressure (1.47 million), tobacco use (1.23 million), poor diet (1.18 million), and high blood sugar (1.12 million).

The scientists said several of the risk factors and NCDs highlighted by the study, including obesity and diabetes are associated with increased risk of serious illness and death from Covid-19.

They cautioned that urgent action is needed to address the synergistic epidemic of chronic diseases, social inequalities, and Covid-19, referring to the interaction of several epidemics that exacerbate the disease burden in populations who are already burdened.