India is in touch with UK over Vijay Mallya's extradition, says MEA

Mallya has been based in the UK since March 2016 and remains on bail on an extradition warrant executed three years ago by Scotland Yard on April 18, 2017 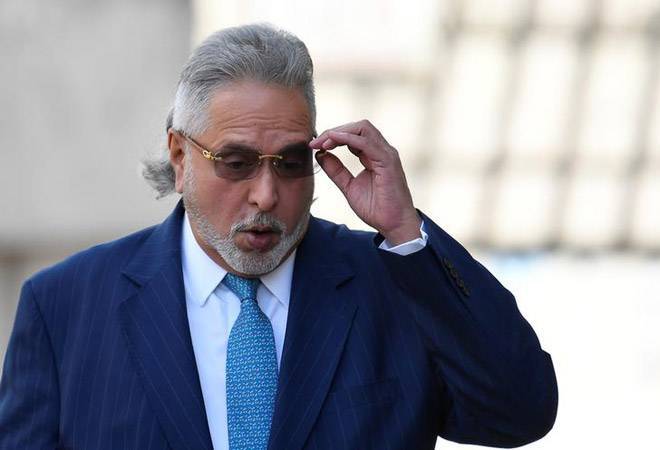 He was replying to a question on Mallya's extradition to India during an online media briefing. Last week, Mallya lost his appeals in the UK Supreme Court against his extradition to India to face money laundering and fraud charges. The UK top court's decision marked a major setback to the 64-year-old businessman as it came weeks after he lost his High Court appeal in April against an extradition order to India.

Mallya has been based in the UK since March 2016 and remains on bail on an extradition warrant executed three years ago by Scotland Yard on April 18, 2017. The High Court verdict in April upheld the 2018 ruling by Chief Magistrate Emma Arbuthnot at the end of a year-long extradition trial in December 2018 that the former Kingfisher Airlines boss had a "case to answer" in the Indian courts. Replying to another question on China's growing assertiveness in South China Sea, Srivastava said India has an abiding interest in peace and stability in the area.

He said there must be freedom of navigation and overflight in South China Sea and differences, if any, should be resolved through dialogue without resorting to use of force. China's aggressive military posturing in South China Sea is seen by many security experts as an attempt to leverage the situation caused by the COVID-19 pandemic to push its agenda in the region.

Coronavirus: AIIMS doctors to study how long COVID-19 can survive in corpse