India imported around $4.4 billion worth of aluminium in 2019/20, government data showed. China was the biggest supplier, shipping aluminium worth just over $1 billion 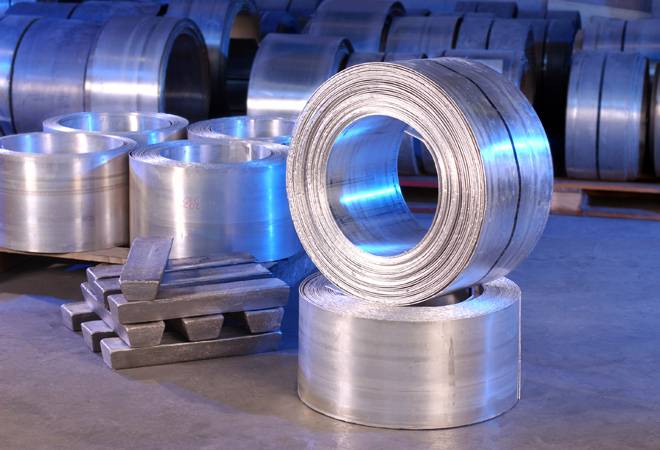 China, Japan, Malaysia, Vietnam and Thailand are among the major exporters of copper, accounting for 45% of India's $5 billion in copper imports for 2019/20, government data showed

India is planning to raise surveillance of copper and aluminium imports while developing policies to curb shipments from China and other Asian nations to protect domestic producers, said two government sources and an industry official.

Officials in New Delhi are expected to soon ask importers to register with authorities as a first step towards tighter controls that would require permits for individual shipments of the two metals, government sources said. The sources declined to be identified due to the sensitive nature of the discussions.

The move for greater screening is aimed at pushing economic self-reliance, the federal mines ministry said in a letter to the commerce ministry late last month. The letter reviewed by Reuters refers to Prime Minister Narendra Modi's push to reduce imports and increase exports of value-added products.

"The purpose of (the) system is to have adequate information ... so that an appropriate policy intervention could be devised," the mines ministry said in the letter. Government sources said the aim of the tighter surveillance would be to move copper and aluminium imports onto a restricted items list, which would require importers to get a government-issued license for every shipment.

India's federal mines and commerce ministries did not respond to requests for comment. "The screening will help us devise policies like adding one or both the metals to the restricted list of goods as we will have enough data to see what is being dumped into the country," one government official said.

China, Japan, Malaysia, Vietnam and Thailand are among the major exporters of copper, accounting for 45% of India's $5 billion in copper imports for 2019/20, government data showed. India plans a similar mechanism for aluminium imports, which mainly come from China, the sources said.

"China is a huge threat for India's aluminium industry," B.K. Bhatia, joint secretary general at Federation of Indian Mineral Industries (FIMI), the country's biggest mining lobby, told Reuters. Since April, about 58% of India's aluminium demand has been met by scrap imports, at prices 22% cheaper than domestic primary aluminium, according to industry data.

India imported around $4.4 billion worth of aluminium in 2019/20, government data showed. China was the biggest supplier, shipping aluminium worth just over $1 billion. India has increased its trade and investment barriers against Chinese firms after a deadly clash in June along the disputed Himalayan border.

US to reduce troop strength in Afghanistan to 4,000 'in a very short period of time': Trump