State-owned UCO Bank is expected to announce the payment mechanism in the next 10 days. 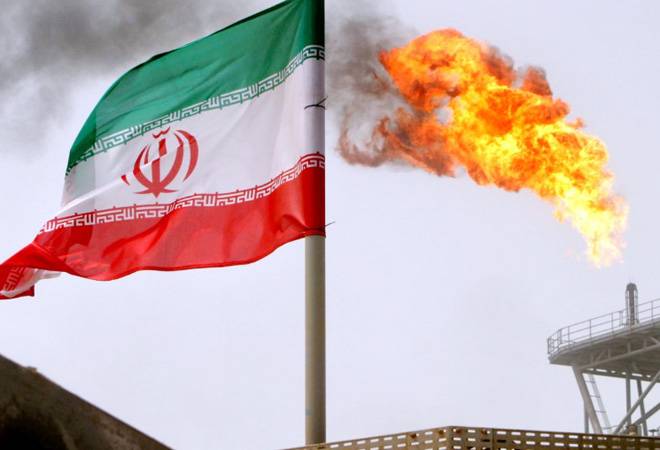 India will import crude oil from Iran using a rupee-based payment mechanism, an industry source involved in discussions told Reuters on Thursday, adding that 50 percent of those payments will be used for exporting items to Tehran. State-owned UCO Bank is expected to announce the payment mechanism in the next 10 days, the source said.

"An agreement had been signed by the Indian and Iranian government on Nov. 2 2018 for oil payment in rupees and 50 percent of those funds had been earmarked for exports," according to an Indian government document reviewed by Reuters. Oil payments are being made in rupees only as against earlier arrangements where there was a ratio of 45 percent rupees and 55 percent euros, the document said.

Russian and Chinese shipping companies were pitching to facilitate India-Iran trade, the source said. Under U.S. sanctions, India will be allowed to export farm commodities, food, medicines, and medical devices to Iran. However, items such as petroleum and petrochemical products, automobiles, steel, precious metals and graphite are not allowed to be exported to Tehran.