"They should pay more because people need to live properly, they don't get enough money to live,"Pai said 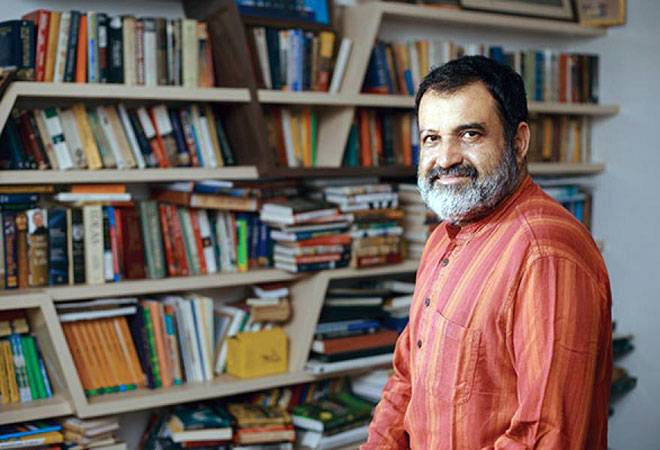 He agreed with Infosys Co-founder N R Narayana Murthy, who said that in the last seven years, the salaries of freshers in the software industry have stayed stagnant, while the same for senior-level employees have grown multi-fold.

Pai, a former CFO of Infosys, said these companies are taking advantage of "over-supply" of engineers and seeking to command the market, terming this trend "totally wrong".

"There is a cartel...there has been a cartel, there is no doubt. They (big IT companies) talk to each other, sometimes tell each other not to increase, that's been there for a long time," Pai told PTI.

"I know that people (of big IT companies) used to get together and tell each other not to raise (entry-level) salary. If one took into effect inflation, the remuneration of freshers in the IT industry has in fact come down by 50 per cent in the last seven years," he said.

"That's why attrition in the first five years is very high".

Stagnant entry-level salary has led to bright minds not joining the IT industry, according to him.

"To me, it's an ethical, fairness issue; they can afford to pay more. (Not raising entry-level salary is) ethically and morally wrong," Pai said.

He said biggies such as TCS and Infosys should take the lead in giving a better deal for freshers.

"People who are paid low should get more. Best guys don't want to come and join the industry. It's important for them to raise the salary, make sure people at the bottom feel much more comfortable", Pai said.

"It's very depressing (freshers not getting good salary). What to do? Supply is more," Pai said.

"Also, education that they get is not good enough to get them job straight away. They have to be trained."

The IT companies' stand that they spend lakhs of rupees on training freshers is valid, he said, but added that such a scenario has been there for about 20 years now, and it's not a recent phenomenon.

"They should pay more because people need to live properly, they don't get enough money to live," he said.

Unless this is done, Pai warned, big IT companies will end up becoming training ground for other companies, who will not hire freshers and recruit only trained people, so that they can save on training costs.

"It's bad for big IT companies themselves," he said.