NBFC stocks rise after SBI triples target for purchase of loans to up to Rs 45,000 crore

SBI had said that it was raising the target for purchase of "good quality" asset portfolio from NBFCs, "as it believes that there's good opportunity to expand its loan portfolio at attractive rates". 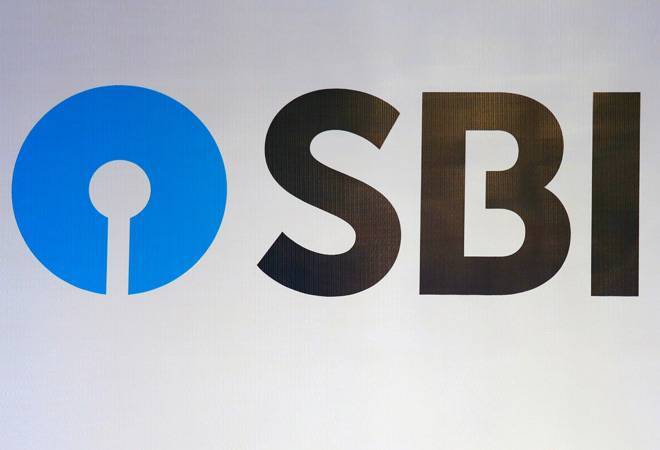 The bank has reportedly tripled the target from its previous level. In a statement on Tuesday, country's largest lender said that it was raising the target for purchase of "good quality" asset portfolio from NBFCs, "as it believes that there's good opportunity to expand its loan portfolio at attractive rates".

Shares of Shriram Transport Finance rose about 14%, Bajaj Finance up as much as 10.18%, Dewan Housing Finance Corp (DHFL) gained as much as 18%, Edelweiss Financial Services up as much as 10%,  JM Financial (7.9%) and IIFL Holdings gained 3.72% in afternoon trade on BSE.

The SBI said that it was looking for opportunities both in priority and non-priority sectors. Initially, the SBI had planned for a growth of Rs 15,000 crore by the means of portfolio purchase in the current year,  which has been enhanced to up to Rs 45,000 crore. As per the bank's internal assessment, it has recently ascertained that there may be an opportunity to purchase additional asset portfolio in the range of Rs 20,000 crore to Rs 30,000 crore.

"SBI today stepped up substantially a facility for purchasing portfolio of assets from NBFCs to provide liquidity to NBFCs. SBI would buy such portfolios up to a total amount of Rs 45,000 crore. This measure should alleviate liquidity concerns to a great extent," Economic Affairs Secretary Subhash Chandra Garg said in a tweet on Tuesday.

The move is likely to provide more liquidity to NBFCs who will get full cash in lieu of these loans. The country's NBFC sector has been in the limelight after Infrastructure Leasing and Financial Services (IL&FS) defaulted on several debt obligations in the recent weeks. While this prompted the government to take control of the board by replacing it entirely, the defaults also led to wider concerns about the risks in the India's financial sector.