Rajasthan crisis: Assembly speaker Dr CP Joshi cannot take any call on the disqualification proceedings against the MLAs till the Supreme Court delivers its final verdict 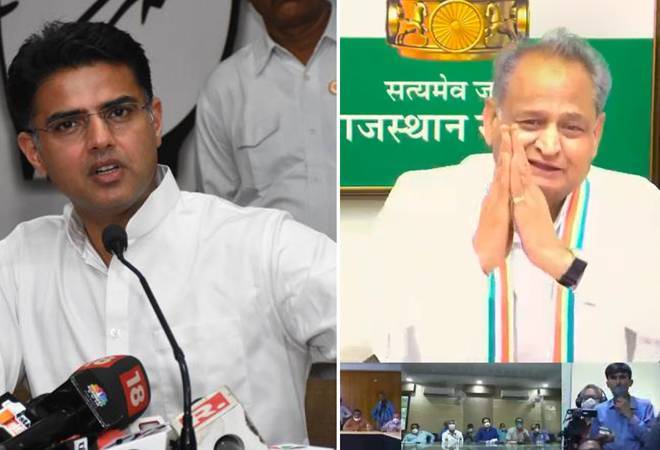 The Supreme Court on Thursday refused to stop a verdict on a petition filed by 19 rebel Congress MLAs from Rajasthan challenging their disqualification notices. Rajasthan Assembly Speaker, Dr CP Joshi, who served the notices last week, argued that the rebels cannot petition the High Court before any action.

Senior Congress leader and lawyer, Kapil Sibal, who appeared on behalf of Rajasthan Assembly speaker CP Joshi, told the top court that courts could intervene only when the Speaker takes a decision to either suspend or disqualify a member of the House. Rajasthan High Court might announce its verdict on Friday but will be subjected to the final order of the apex court.

Here's a lowdown on top 10 developments so far in this story:

After IITs, NITs to select students based on JEE Mains 2020: HRD minister