Sector-wise demonstrations will be held at state capitals, district headquarters, tahsil/ block centers and also in all big industrial estates 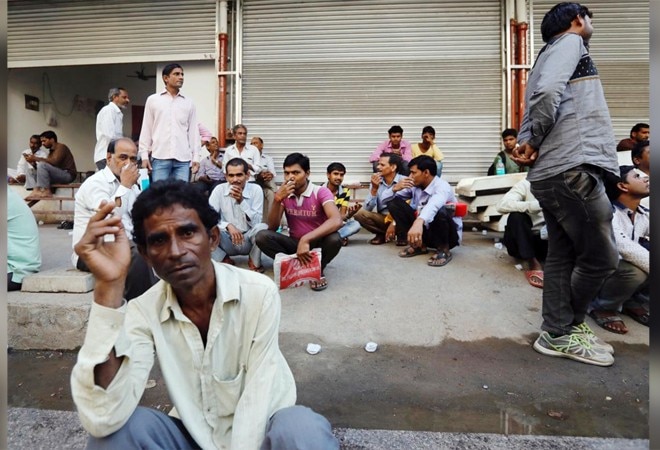 "Each industry-level federation and state units will highlight the problems related to their respective fields. As a part of "Sarkar Jagao Saptah", BMS activists will contact grassroots level workers/employees of each sector and educate them about the central as well as state governments' latest policies and their severe impact on labour. It will also expose the anti-workers ordinances brought by 4 state governments and increasing of working hours from 8 to 12 hours by 12 state governments," Upadhyay said.

The decision was taken at the virtual meeting of national office bearers of BMS held on July 7, 2020 held to assess the impact the three days coal strike called by the organisation had on the sector. Stating that the strike had affected 95 per cent activities in the coal sector BMS said the success of coal strike will have an outstanding impact on the entire public sector and government sector employees.

The schedule of demonstration is as follows:

Reopen or you may lose federal funds: Trump to US schools