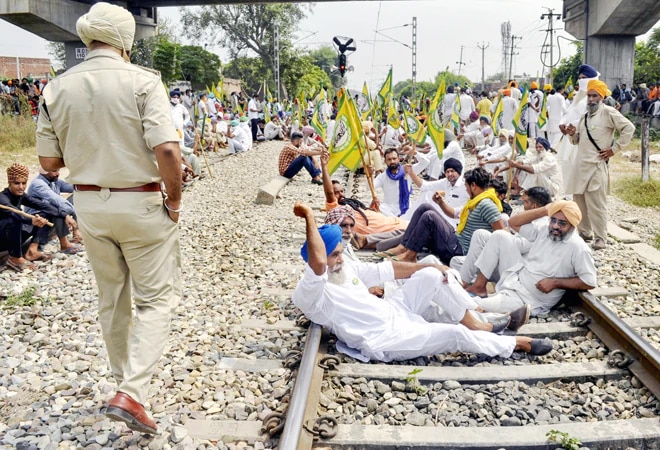 SAD, the oldest ally of the BJP, shared power in Punjab and at the Centre on several occasions

Shiromani Akali Dal (SAD) has walked out of the BJP-led National Democratic Alliance (NDA) over the three farm bills that it says are against the interests of the farmers. SAD, the oldest ally of the BJP, shared power in Punjab and at the Centre on several occasions.

"The Shiromani Akali Dal has decided to pull out of BJP-led NDA alliance because of the Centre's stubborn refusal to give statutory legislative guarantees to protect assured marketing of farmers crops on MSP," the Akali Dal said.

The party has also accused the Narendra Modi government of having "continued insensitivity to Punjabi and Sikh issues".

The development comes days after senior SAD leader Harsimrat Kaur Badal resigned from the union cabinet over these bills. Last Friday, Harsimrat said she feels "saddened" that her voice in support of farmers was not heard and demanded that the government should pause on these legislations by referring them to a parliamentary panel for wider consultations.

"I left my mother in ICU in the hospital to fulfill my duty to attend Parliament debate on these three legislations and register my protest. Thereafter I resigned in protest against these proposed legislations," Badal told PTI in an interview.

She resigned soon after her husband and SAD president Sukhbir Singh Badal strongly opposed the bills in Lok Sabha on Thursday night, claiming these proposed legislations will "destroy" the agriculture sector in Punjab, and announced that Harsimrat Kaur Badal will quit the government in protest against these three bills.