The duty on cut and polished diamonds was raised from 5% to 7.5% dealing another blow to the diamond trade already hurt by spiralling prices of rough diamonds and the depreciating rupee. 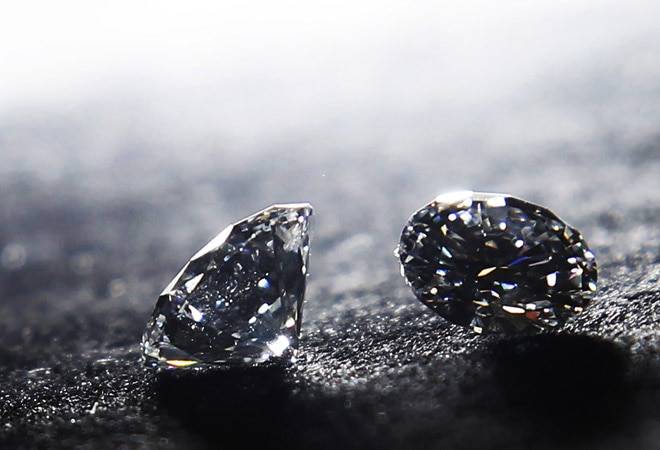 In late September the government had hiked import duties on several items, including gemstones, in an attempt to narrow the current account deficit. The duty on cut and polished diamonds was raised from 5% to 7.5% dealing another blow to the diamond trade already hurt by spiralling prices of rough diamonds and the depreciating rupee.

Imports of cut and polished diamonds fell 31.83% to Rs 5,289.35 crore in the first six months of this financial year, from Rs 7,759.48 crore a year ago. Things are looking particularly dire in Surat, the world's largest diamond cutting and polishing hub.

"The diamond trade in Surat could potentially lose one lakh jobs in the next two quarters due to the increase in duty, lack of ease of doing business and the liquidity crunch. A lot of diamonds which used to come to India for recutting are now being shipped to China and Thailand," Colin Shah, vice-chairman, Gem & Jewellery Export Promotion Council, told The Economic Times.

Given that around five lakh people are engaged in the diamond trade in the country, as per industry estimates, one in 5 people in this industry are at risk of ending up jobless in the next six months. According to media reports, about eight Surat-based diamond polishers have committed suicide in the month so far.

Diamond players are also reeling from curtailed bank lending, which kicked off in the wake of the Nirav Modi-PNB scam. "There is no respite from the liquidity crunch as collateral norms and rating norms have become harder. The ease of doing business, compared to our competing centres, is simply not there," said Shah, adding that the industry does not boast adequate finances to sustain the business. So the cutting and polishing units at Surat have already advanced their Diwali break by a fortnight to maintain profitability.

Decreased diamond sales has only made matters worse - demand has dwindled courtesy factors like the Kerala floods and muted market sentiments.

Why implementing Industry 4.0 is becoming an imperative