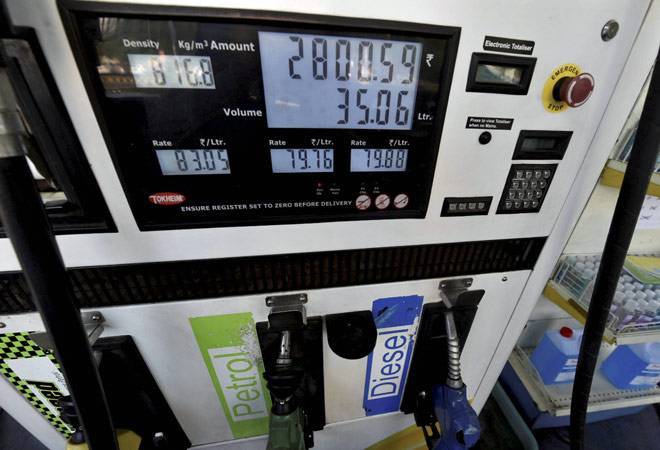 Indian state-refiners' gasoline and gasoil sales rose in June compared with May, continuing with a gradual recovery as the nation relaxed lockdown aimed at stemming spread of COVID-19, provisional sales data showed on Wednesday.

State-retailers' gasoline sales in June rose by about 36% from May to about 2.04 million tonnes. Sales of gasoil, which accounts for about two-fifths of the country's overall fuel sales, rose by about 20% in June compared with May to 5.54 million tonnes, provisional sales data showed.

However, gasoline and gasoil sales in June are still down by about 15% and 17.1% respectively from a year earlier. Fuel consumption- a proxy for oil demand in Asia's third largest economy- plunged to the lowest since 2007 in April as the country came to a standstill due to the lockdown that was put in place on March 24.

Oil minister Dharmendra Pradhan last week said fuel demand could normalise by end-September. State companies Indian Oil Corp, Hindustan Petroleum Corp and Bharat Petroleum own about 90% of the retail fuel outlets in India. The sources who provided the provisional industry data asked not to be identified citing confidentiality. Sales of liquefied petroleum gas (LPG) rose nearly 17% in June from a year ago while jet fuel declined by 67.3% during the same period.

IIT-Delhi breaks own record; sees 4% jump in placements amid coronavirus