The government asked the bankruptcy court to suspend the company's board of directors and its chief financial officer under the Companies Act, 2013. 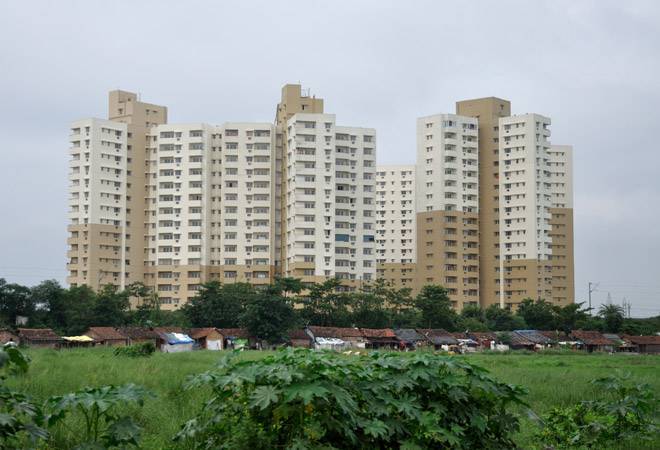 The Principal Bench of the NCLT on Friday allowed the government to appoint 10 nominee directors to take over the Unitech management on its directions as the Corporate Affairs Ministry moved the tribunal against real estate firm over mismanagement and its failure to complete construction projects on time. The company has not been able to protect the interest of buyers, said the government.

The government asked the bankruptcy court to suspend the company's board of directors and its chief financial officer under the Companies Act, 2013. The plea means any statement given by these officials won't be considered valid since they have been barred from speaking publicly. The tribunal will hear the plea on Friday. The government has also requested the National Company Law Tribunal to restrain Unitech top officials from selling, mortgaging, creating a charge or interest on their personal properties until the inquiry is complete.

In October, the Supreme Court refused to grant bail to Unitech MD Sanjay Chandra, asking him to submit at least Rs 1,000 crore so as to compensate homebuyers who have sought refunds against the delay in possession of homes. Representing Unitech, former solicitor general Ranjit Kumar had requested the bench of Chief Justice Dipak Misra, Justice AM Khanwilkar and Justice DY Chandrachud that his client should be granted bail in order to help the recovery process. Kumar had urged the bench to allow Chandra to come out of the prison for four weeks so that he can oversee the refund process to homebuyers.

The Supreme Court  had suggested that it may consider auctioning Unitech properties through a court-appointed receiver in the coming days. The idea came after Kumar suggested that Unitech can sell flats in 64 projects to refund its customers. Unitech reportedly owes a total of Rs Rs 7,800 to 16,300 homebuyers in 61 projects across the country.

According to amicus curiae Pawan Shree Agrawal, a total of Rs 1,865 crore is needed to refund the homebuyers claiming it. A total of 4,688 homebuyers have registered on the designated website to stake claims for Rs 1,865 crore. Out of them, 4,350 have opted for refunds, he added.

Many have not specified whether they want refunds or possession of the house they have paid for though, as they might not be aware, Agrawal said. Chief Justice Dipak Misra had asked Unitech home buyers to mention their preferences - refund or possession - at the designated website www.amicusunitech.in.

WhatsApp may soon roll out separate app for businesses