According to the chairman of Maruti Suzuki India, FM Nirmala Sitharaman is correct in her recent assertion that the ride-hailing companies have impacted auto demand. He backed up his argument saying young buyers don't need to buy cars for commuting and can spend most of their income on electronic gadgets. 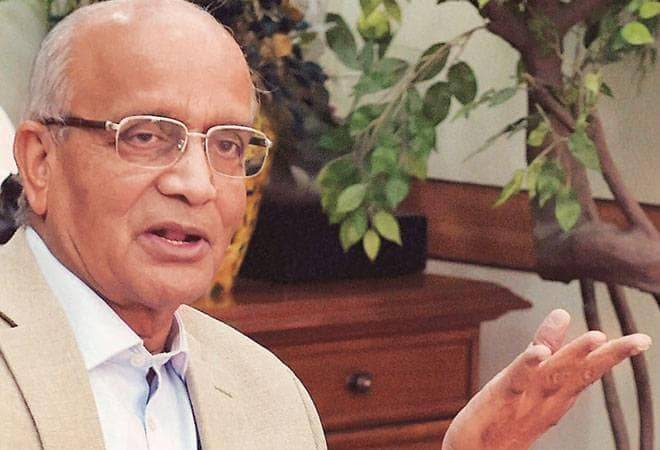 According to Bhargava, there is "no point" in a temporary cut in GST on vehicles as it would not help the industry in the long run

Finance Minister Nirmala Sitharaman is not alone in her contention that millennials' preference for cab hailing services over paying EMIs for new cars has affected the sales performance of the auto sector. Maruti Suzuki India (MSI) Chairman RC Bhargava has voiced the same argument, adding that a GST rate cut won't help much.

"Ride-hailing companies such as Ola and Uber have hit demand for new cars in India as young buyers don't need to buy cars for commuting and can spend most of their income on electronic gadgets," Bhargava told Mint, adding that the FM "is correct" in her recent assertion. He further pointed out that the buying power of Indians has not risen in line with the increase in car prices, leading many to postpone purchases as car prices have been increased to adhere to new norms.

The annual per capita income in India is around $2,200 (Rs 1.56 lakh) while that in Europe is over 18 times higher at around $40,000. But, as he pointed out, there is no difference between Europe and India in terms of all standards - which add to the cost of the product - while domestic taxation levels are much higher than in Europe or even China. "How do you expect a country with such a low per capita income to have enough customers to have the capacity to pay for a car and grow at 10-15 per cent every year?" he posed.

MSI, the country's largest carmaker, saw its market share dip by over 2 percentage points in April to August period. Other auto players are reeling too. In this fiscal so far, passenger vehicles sales have declined by almost a quarter from a year ago. Sales have declined for 10 straight months, so far, and in 13 of the last 14 months.

In fact, August saw the worst sales performance - a decline of 23.5 per cent - in two decades and the outlook here on continues to be grim due to uncertainty over how customers will react in the run up to the switch to BSVI emission norms in April 2020.  To tide over the crisis, the auto industry has been clamoring for a 10 per cent GST rate cut from the top slab of 28 per cent.

All eyes are now on the GST Council meet scheduled on Friday, where as per the agenda paper, members may take up automobiles, hotels, biscuits, matchsticks and outdoor catering segments for resetting of the tax rates. Many stakeholders have pointed out that a rate cut to 18 per cent for the auto sector would be the trigger to reverse the consumer sentiment, especially since the cost of vehicles are expected to go up by around Rs 20,000 for a petrol car and up to Rs 1 lakh for a diesel car once the new emission norms come into effect.

Bhargava holds a divergent view. According to him, there is "no point" in a temporary cut in the goods and services tax (GST) on vehicles as it would not help the industry in the long run. Ironically, last month, Maruti Suzuki's Managing Director Kenichi Ayukawa had pitched for a reduction in the tax rate at the launch of the XL6, a six-seater version of its bestselling multi-utility vehicle Ertiga. "This is a difficult time. In the past tax deductions had helped encourage the market. If the government decided that way, it will be very helpful," he had said.

Decoding Slowdown: Why continued low inflation is not good for economy

Rajnath Singh takes to the skies in Made in India Tejas; 1st defence minister to fly in light combat aircraft