Radhakishan Damani wears more than one hat. The Mumbai-based stockbroker has always been known as a successful value investor on Dalal Street, which is full of stories about people who fell from grace-Harshad Mehta and Ketan Parekh being just two of them.

As an entrepreneur, Damani expanded at a measured pace in the modern retail business from 2000. He continued to do so even after the economic crisis of 2008 rattled many bigger retailers. Recently, Damani picked up a stake of less than five per cent in beleaguered logistics company Gati Ltd. Many in the market are asking why did he buy into Gati?

Damani has survived many a bust in the capital market in his three decades of career. He has quietly created value in a highly competitive modern retail industry. D-Mart, the retail arm, has a valuation of close to Rs 5,000 crore. Gati fits perfectly as a logistics player at a time when modern retail and e-commerce are poised to grow manifold. Any move by Damani to get a stronger hold on Gati in the future will only increase the valuations of D-Mart. 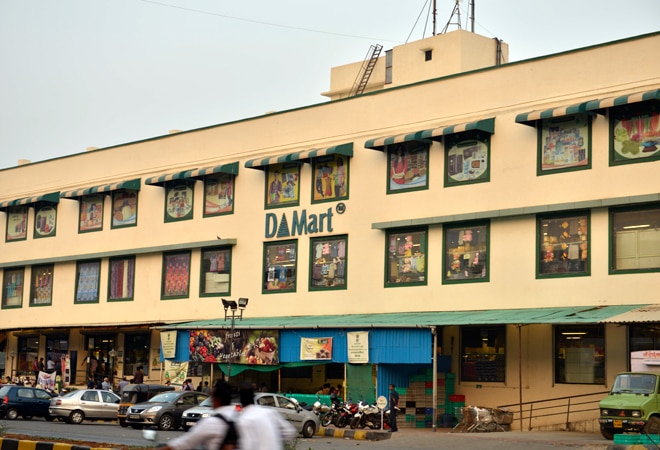 Investment banking sources say if one takes a profitable retail venture Trent Ltd, a Tata Group company which gets a price-to-earnings ratio of 40, as a proxy, the valuation of D-Mart works out to be close to Rs 5,000 crore. D-Mart today has revenue in excess of Rs 3,500 crore with profits crossing the Rs 100-crore mark. The company has been growing robustly despite a slowdown in the economy. Damani has been pumping the profits back into the business to create more value.

At a time when other retailers are rightsizing, Damani has been on an expansion drive to open more supermarkets. D-mart started off with a first store in Mumbai way back in 2000 and today has more than 70 stores in Maharashtra, Gujarat, Andhra Pradesh and Karnataka. What differentiates D-Mart from others is the small-size supermarket format with a value-for-money proposition as prices are comparatively lower than the big hypermarkets.

There are hardly any examples of a stockbroker who is also a good entrepreneur. "Damani is a good example of aping the western private-equity players, who are also good at turning out businesses," says an investment banker.

Damani has always kept a low profile. Unlike other stockbrokers who love to flaunt their wealth or give stock tips on television, Damani stays away from the limelight. He shot into fame in early 1990s when everyone got sucked into the market exuberance. Those days Damani turned bearish, which paid rich dividends as the Harshad Mehta scam broke out. He had a good run at the time. And his good run still continues.