When doubling your money in a year is a bad investment

Is your high-yield investment actually a dud? 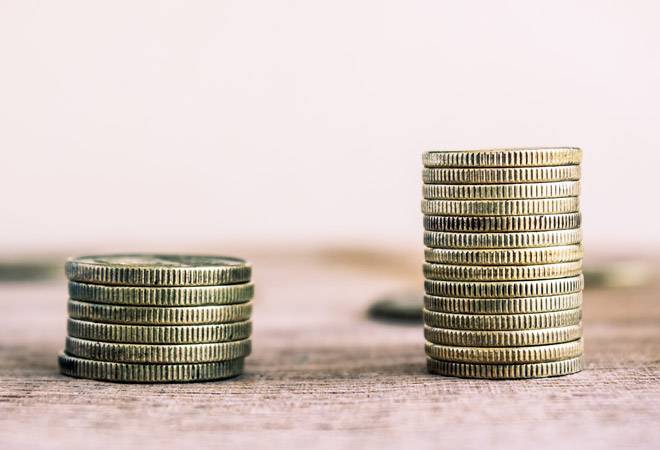 If someone tells you about a new investment opportunity that would double your money in a year, you'd be crazy to turn him down, wouldn't yoo?

Not if you live in Venezuela, where rampant inflation literally halves the value of your money every 90 days. Therefore, just to get your money back with the same purchasing power as when you invested, you would need to get an 800% return.

Fortunately, most of us don't live in such extreme economic conditions, but the example of Venezuela illustrates an important point that investors often overlook. In an investment, what matters are not nominal returns - the face value increase of funds - but real returns, which are nominal returns minus inflation. If you think of investing as filling up a pool of water, nominal returns are the rate at which you can add water, and inflation is a constantly leaking hole in the side of the pool. In this metaphor, real returns can be thought of as the total increase in water in the pool.

However, even a metric as comprehensive as the real return rate does not give the full picture of an investment. To make a truly informed decision, a savvy investor must also examine an opportunity's risk profile. Investments that involve higher risks should compensate the investor by offering higher returns. Accordingly, a bank deposit, one of the safest investments, offers a lower return than, say, a high yield debt instrument.

When viewed from this perspective, certain industries in India appear to be entering a golden era for investments. While nominal returns have come down over the past few years, this drop is largely due to lower inflation, meaning the real rate of return has remained stable. On top of this, the lower inflation signifies lower investment risk, and adjustment for risk has yet to seep into investment opportunities. Thus, we have a temporary situation today where an investor can make the same real returns as in the past, in spite of the investment risk being lower.

India's dramatic real estate boom is an excellent example of this dynamic. While someone looking at nominal returns may think that Indian real estate is not offering as attractive returns as in the past, a more careful analysis reveals that real returns have held constant as India's inflation has come down substantially.

Since 2012, annual inflation has dropped from around 10% to a paltry 3% today. The impact of this drop is substantial: a 2012 investment that yielded a 20% nominal IRR is equivalent to around 14% nominal returns in 2017, without accounting for reduced risk. In both cases, the increase in real wealth once inflation has been factored out is 10% or so.

From a risk-reward standpoint, a 2017 investment in Indian real estate that offers a 14% IRR is, in many ways, a better opportunity than its 2014 equivalent promising 20%. Laws like the RERA Act and the drive against black money have created unprecedented transparency and regulatory safety in an industry often viewed as unreliable, shoring up real estate's fundamentals and shifting the industry's focus from speculation to serving end-users.

'It's never been stronger'

In fact, many industry leaders view now as the perfect time to invest. "While there is a short-term sentiment that Indian real estate has passed its prime, the sector's macroeconomic fundamentals have actually never been stronger," says Vikram Chari, CEO of SmartOwner, India's largest marketplace for investors. "Real returns have remained constant while risk has decreased, creating the perfect conditions for an unusually profitable investment."

Chari would know. SmartOwner, founded in 2012, has pioneered a number of investor protection practices - like depositing funds into an escrow account specifically designated for the project - that, this year, have become an industry requirement. According to Chari, these regulatory protections, along with the drop in the inflation rate, have created an exceptionally good investment climate in the industry.

There is ample evidence to support this trend - the substantial uptick of private equity money in Indian real estate, for example. With total PE inflows expected to cross US $4 billion in 2017, it is clear that the Indian real estate industry is shedding its unpredictable image. "[Private equity] funds are more careful and sophisticated than the typical investor, so their increased interest in Indian real estate speaks volumes about the attractiveness of the asset class," explains Chari. The Blackstone Group, for example, has recently acquired a 100-million-sqft portfolio throughout the country, making the private equity behemoth the world's largest office landlord.

It's probably safe to say they didn't base their investment on the nominal rate of return.

Sponsored: 9 money habits to adopt before the new year

When Blackstone comes to Bangalore