Thirty-five-year-old advertising professional Nandini Dhingra is a self-confessed ‘cheese-aholic’. “I can have cheese any time of day and night,” says the Bengaluru resident. Her current favourite cheese is called Ode to Chennai—a young Cheddar rubbed with milagai podi (gunpowder). The unusual cheese is the brainchild of artisanal cheese maker Namrata Sundaresan who along with her partner Anuradha Krishnamoorthy founded Käse in Chennai in 2016. Käse does a variety of cheeses with a desi twist such as a Pecorino (an Italian sheep-milk cheese) infused with fennel, or a goat cheese that is wrapped in fresh turmeric leaves and then aged for a couple of weeks. “In India we have a very good understanding of spices. So why shouldn’t we use it,” says Sundaresan who gave up a 13-year-long corporate career to turn full-time cheese maker.

Uttarakhand-based Darima Farms offers a cheese called Chilli Bomb that is basically a hard cheese infused with red chillies from Jaisalmer. At Mumbai-based Eleftheria Cheese, artisanal cheese maker Mausam Jotwani Narang has crafted a condiment cheese infused with Himalayan pink salt and rubbed with Kerala black pepper. While that is a popular cheese, it is her take on the Norwegian-style brown cheese Brunost that won her a silver rating at the World Cheese Awards held in Spain in November last year. It’s the first time an Indian cheese won the award, popularly known as the cheese Olympics. The awards had over 4,000 entries from 49 countries. “Our Brunost is pretty reminiscent of the Indian sweet peda. It’s made with Indian milk and Indian whey so it has its own indigenous flavour,” says Narang who also gave up a corporate career to turn cheese maker. She set up Eleftheria (it means freedom in Greek) in 2015 after having made cheese over the weekends for a couple of years while working with a tech multinational. It all started because she wanted to eat good cheese with her bread, the way she had while doing her Masters in the UK. Having not easily found anything she liked, she just started making it on her own. “A hobby that turned into a passion and then an obsession,” she says.

While India is the second largest producer of milk in the world, we have never been a cheese-eating nation, with the exception of paneer or cottage cheese that’s almost a staple of North Indian cuisine. For decades cheese for us has meant Amul or Britannia cheese tins. And if you wanted to try anything else you needed to rely on expensive imported cheese. However, recently the Indian market and our palates have shifted. Over the last few years there has been a mushrooming of artisanal cheese makers across the country. Now gourmet stores such as Foodhall in Mumbai, Delhi and Bengaluru keep a variety of locally made mozzarella, burrata, gruyère, feta, etc., besides the ones inspired by local ingredients.

In fact, the pandemic saw an increased demand for cheese platters. With more and more people entertaining at home, the cheese platter became extremely popular.

“New trends such as keto have also been a big contributor. Cheese as a product works very well with a keto diet,” says Arvind Chawla, Co-founder of Darima Farms which has an annual production of over 20 tonnes and ships pan India through their website.

“There was always a variety of cheese available but it was preposterously expensive. Now with local cheese makers, the cheese market will just continue to grow as and when people familiarise themselves with these different products... [and] they will want more of it,” says chef Manu Chandra, Co-founder of Bengaluru-based Begum Victoria cheeses that came about in 2018. The cheese making facility is located on Victoria Road in the heart of Bengaluru and hence the name. Begum Victoria primarily focusses on crafting unique small-batch cheeses. Their double-cream brie is a top seller, as also their truffle brie. “We use real truffle. It’s a premium product but there is a demand for it and it sells out rather quickly,” he says. 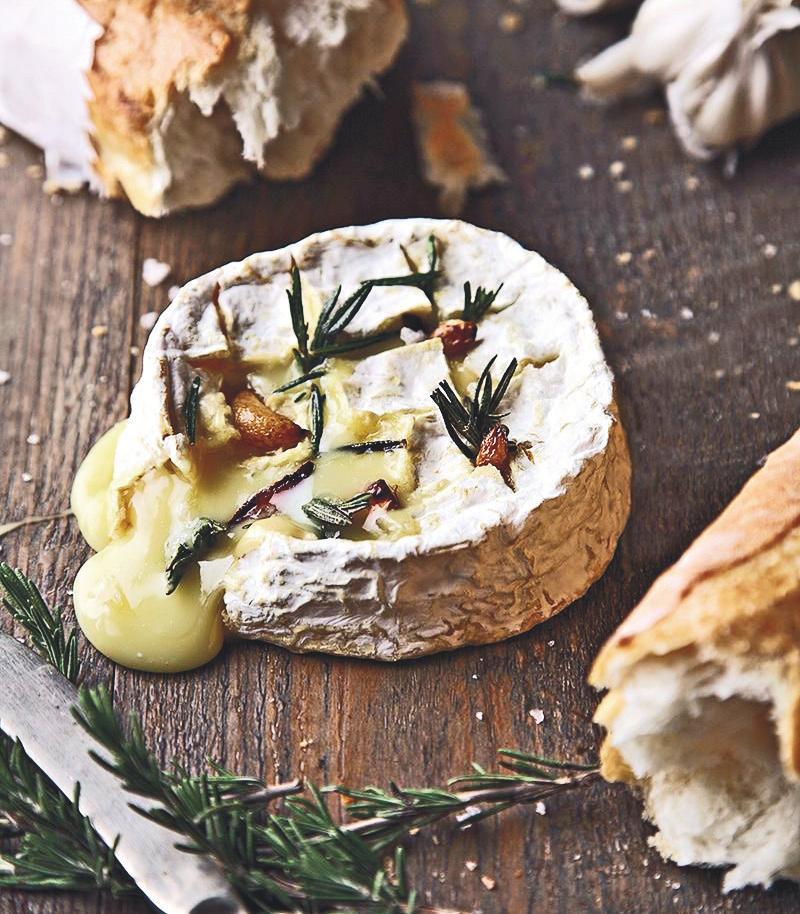 Adds Prateeksh Mehra of Spotted Cow Fromagerie: “People have become more conscious of local produce. In the West you are used to going to a dairy and picking up fresh cheese. Here you are eating imported cheese out of a tin can and since our cold chain isn’t the best, imported stuff faces those challenges as well, not to mention the carbon footprint.”

Mehra, who is a food photographer, set up Spotted Cow in Mumbai in 2015 with his brother Agnay as a passion project in his basement. He used to brew beer at home and wanted to pair good cheese but encountered the same problems as Narang. Today Spotted Cow ships pan India through their website and is also available in leading gourmet stores across the country. Their mozzarella and buratta are top sellers. They have also introduced a typically French ash-coated goat cheese. While most of these players focussed on institutional sales, the pandemic resulted in them changing plans. Spotted Cow, for instance, earlier supplied 80 per cent of its produce to institutions but now retail and direct-to-consumer is growing significantly. Similarly, Eleftheria supplied 100 per cent to institutions but set up its website in 2020 and now ships across Mumbai and Pune. “We have our own fleet of delivery vans and we manage the last mile delivery ourselves. We take care of the integrity of the cheese,” says Narang. For Darima too, nearly 80 per cent today is direct-to-consumer. “Covid-19 also changed the consumption trends. It really increased our engagement with customers directly. They were comfortable buying from brands that were more personalised instead of just supermarkets,” says Shruti Golchha, Co-founder, Begum Victoria. While customers are happy to have more variety of cheese available either at neighbourhood gourmet stores or delivered home, restaurateurs who work with artisanal cheese are also pleased. Mumbai-based The Bombay Canteen and O Pedro use cheese from Eleftheria and Begum Victoria. Says Hussain Shahzad, Executive Chef: “With artisanal cheese there is scope for evolution. For instance, a burrata can be handcrafted in a particular grammage as per my requirements.”

On the other hand, Tarun Sibal, chef and restaurateur, Titlie Goa and Street Storyss Bengaluru feels that “a Parmesan is a Parmesan, irreplaceable and so is the case with any GI-protected product.” However, he adds that the local cheese produce has improved drastically and the space has livened up.

With more variety and accessibility, most of us are definitely saying ‘cheese’.