News
Magazine
Back of the Book
Passion Investing! How you can buy wine, art, watches and still make money

Passion Investing! How you can buy wine, art, watches and still make money

From wine to art to watches, your objects of desire not only give you great pleasure, but can also provide handsome returns

Luxury items like wine can also give you handsome returns

This september, an Hermès Kelly bag sold for $346,000 at a Sotheby’s auction in Paris, making it the most expensive bag sold in Europe. In 2019, a bottle of Macallan single malt 60-year-old sold for $1.9 million. The Patek Philippe Nautilius is the most coveted watch at auctions. A Patek Philippe Nautilus steel sport watch with a Tiffany Blue face sold at an auction for $6.5 million last December. Then, of course, there is the art market where auctions result in new records ever so often.

What if you have one of these bags, watches, whisky, wine or art collections? In other words, put your money where your love is. Invest in your passions.

Passion investing refers to investing in non-traditional assets­—such as classic cars, handbags, watches, art and whisky—that generally allow you to enjoy the ownership of the asset while holding it in your portfolio. The Knight Frank Luxury Investment Index provides an indication of the most coveted objects of desire each year. In Q42021, watches and wine topped the investment index. “With average growth of 16 per cent, the two asset classes reflected a generally strong year for luxury investments,” says the report. Other high performers in the index included art (+13 per cent), rare whisky (+9 per cent), and coins (+9 per cent).

“I think there are two parts to passion investing. First is the passion and then the investing, in that order. First and foremost, you need to be passionate about what you buy. If along the way it provides you a good return on investment, then I think that is ideal,” says Dillon Bhatt, Head of International Business Development at Millwood Kane International, a leading investment consulting firm. Bhatt himself is an avid watch collector with a special preference for Rolex. He advises that one needs to have a long-term horizon of over a decade or so. “If you are willing to hold on to a watch for a 10-15 year horizon, you are likely to make money on it. And even if you don’t [make money], you can always pass it on as an heirloom,” he says.

Covid-19 led to a huge mismatch in demand and supply of collectible watches. While demand increased with people having more disposable income thanks to less spends on travel, eating out, etc., supply was constrained because manufacturing units were shut for nearly six months, creating a huge backlog. This resulted in prices of watches on the secondary market increasing sharply. Bhatt cites the example of a Rolex steel Daytona that has a retail price of $11,000-$15,000, but was selling on the secondary market for nearly $50,000. Similar is the case of other collectible watches such as Audemars Piguet’s Royal Oak line and Patek Philippe’s Nautilus range. 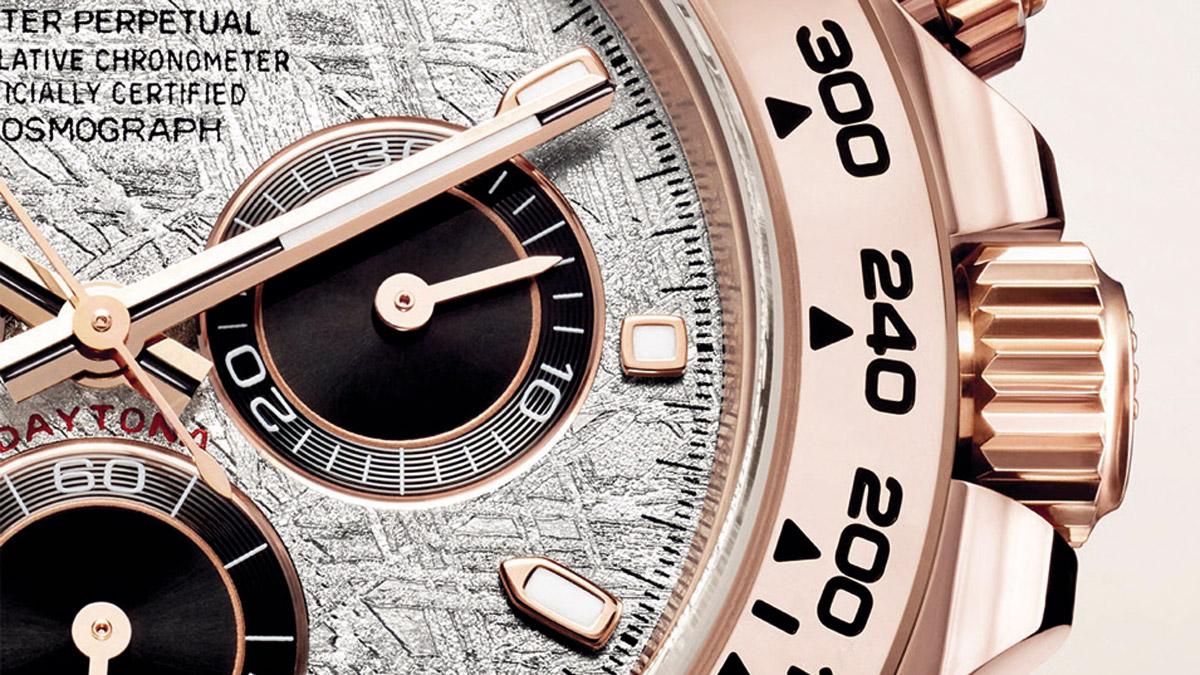 Bhatt suggests checking out organisations such as WatchBox that specialise in pre-loved watches to get an idea of prices and also as a platform for buying and selling watches.

From watches to wine. “There has been a new wave of investment money coming into the wine market, some of it led by macro factors, such as inflation worries—with wine being seen as a hedge—but also more localised factors such as supply shortages due to weather conditions…” says the Knight Frank report. Sonal Holland, a wine educator and the only Indian to be conferred the Master of Wine title by the UK-based Institute of Masters of Wine, says a lot of people who are passionate about wine investment feel that if they buy a wine at a certain price as part of the futures—even before it is bottled or released to the market—and then if the price appreciates exponentially at the time of its drinking window, they will make a profit. What they typically do is sell a part of it and drink a part of it.

“The profits that they make, in turn, pay for the bottles that they consume. So, passion investing can also end up being about consumption of some of the finest and rarest wines from around the world without a cost,” says Holland. However, she warns that as simplistic as it may sound, one must keep in mind that only some of the very finest wines made around the world are capable of that level of evolution, maturity and price appreciation. Nearly 85 per cent come from Bordeaux and Burgundy, made by some of the most reputed wine producers of those regions, followed by Tuscany and then some Californian wines. Holland says you need around `10-15 lakh to start off with and then there is the recurring cost of keeping the wine safely and in pristine condition at professional storage units in London or Dubai. “This is for people who actually understand wine. If you don’t, but still want to invest, then take the advice of a professional,” she says, adding that it is not easy to flip or sell a wine collection. “It is called investing in liquid, but it can be the most illiquid investment. So, you need to have patience and be prepared to wait long-term.”

Holland invested in the 2009 vintage and her wine is in storage in London. Prices have appreciated, especially after the pandemic and she is making a notional profit. “I haven’t liquidated it yet. I am turning 50 next year and I am thinking of opening a few bottles and drinking it. That’s the problem with passion investing in wine. You are tempted to drink it,” she laughs.

And now from wine to art. According to the Knight Frank Luxury Investment Index, the art market has seen a strong resurgence. “Sotheby’s posted record sales of $7.3 billion in 2021, while Christie’s recorded a five-year high of $7.1 billion,” says the report.

For those looking at investing in Indian artists, Arvind Vijaymohan, Founder and CEO of Artery India, an art asset advisory, suggests that if your risk appetite is low, you should look at investing in modern masters such as V.S. Gaitonde, F.N. Souza, S.H. Raza or M.F. Husain, but then your investment amount needs to be upwards of `1.5-2 crore. “These are all established artists with a 30-year reference point of acceptance and growth. So, there is a reasonable degree of assurance in terms of the investments paying off,” says Vijaymohan. Or you could look at investing in contemporary artists such as Atul Dodiya, Bharti Kher, Subodh Gupta and Jitish Kallat.

“These are safe bets. Their prices have stabilised. However, there is always a risk in buying younger artists as they need to establish their pedigree and their capabilities are yet to be quantified fully.” Then there is the emerging bracket, where your entry point is very low. You could buy something for `10,000-30,000 and up to `2.5 lakh. “While there is no certainty whatsoever in terms of these being valuable investments, the chance of discovering a superstar when the superstar was still fledgeling, are high. If you spot a winner, your upside in terms of it being a capital investment gain is tremendous,” says Vijaymohan.