News that you may have missed

Onkar S. Kanwar
Apollo Tyres, promoted by Onkar S. Kanwar, will acquire 100 per cent stake in US-based tyre manufacturer Cooper Tire & Rubber Company for $2.5 billion (Rs14,500 crore). Apollo, set to be the world's seventh-largest tyre maker by revenue after the deal, will fund the acquisition fully by raising fresh debt. The deal will be the largest acquisition by an Indian company in the automotive sector, beating Tata Motors' acquisition of Jaguar Land Rover in 2008 for $2.3 billion. 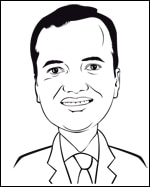 Naveen Jindal
The Central Bureau of Investigation has registered fresh cases in the coal block allocation scam against Congress MP Naveen Jindal and former Minister of State for Coal Dasari Narayana Rao for criminal misconduct, conspiracy and cheating. A first information report named Jindal Steel and Power Ltd and three other companies. Jindal is alleged to have bought shares in Rao's company, Sowbhagya Media, at a premium to market price as a quid pro quo for favourable allocation of a coal mine in Jharkhand in 2008.
ECONOMY Car sales in India fell for a record seventh consecutive month in May registering a decline of 12.26 per cent. Domestic passenger car sales in May stood at 143,216 units as against 163,222 units in the same month of 2012. Industry body SIAM jumped in to caution that the prolonged slump in the market could result in job losses in the automobile sector.

Fitch Ratings has revised India's outlook to stable from negative. The global ratings agency has taken note of the government measures to contain the budget deficit, Yet last month, Standard & Poor's warned India of a downgrade. The ratings agencies may have differing views on Indian economy, but the factory output showed the spreading gloom. The Index of Industrial Production registered a meagre 2.2 per cent rise in April, compared to 2.5 per cent in the previous month. The fall in the manufacturing index was led by a sharp decline in sub-sectors such as consumer durables and capital goods.

$76 bn The total size of etailing in India, or the business of selling retail goods on the Internet, by 2021. E-tailing, which is around 6 per cent of the total e-commerce, is estimated to be around $0.6 billion in 2012, according to a Technopak study.

$44.8 bn Information technology spending by companies in India in 2014. The IT spending will expand by about $10 billion between 2012 and 2014, according to a report by IDC. Cloud computing and enterprise mobility will drive the growth. The Tier II and Tier III cities, as well as emerging verticals such as education and healthcare, will ensure boost in IT spending.

MARKETS
The government has hiked the investment limit for foreign portfolio investors in government bonds by $5 billion to $30 billion.
The enhanced limit will be available only to foreign central banks, sovereign wealth funds, multilateral agencies, endowment funds, insurance funds and pension funds.

The mutual fund industry posted five per cent growth in average assets under management, or AUM, to touch an all-time high of Rs8.68 lakh crore in May on the back of strong inflows into money market and income funds. The country's 44 fund houses had recorded higher funds in May compared to the previous inflow of Rs8.26 lakh crore in January 2013. 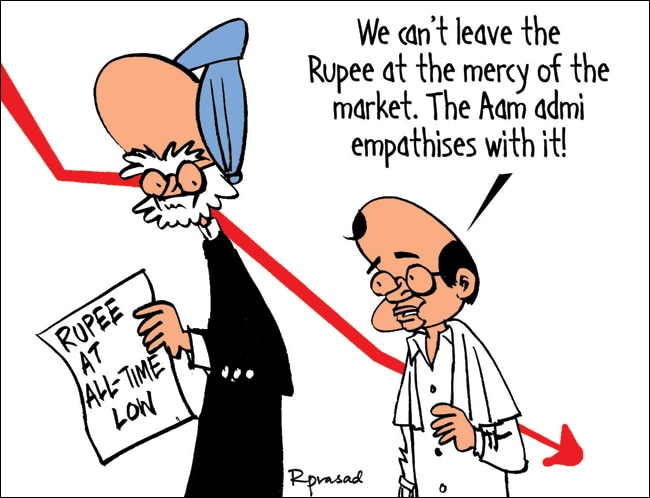