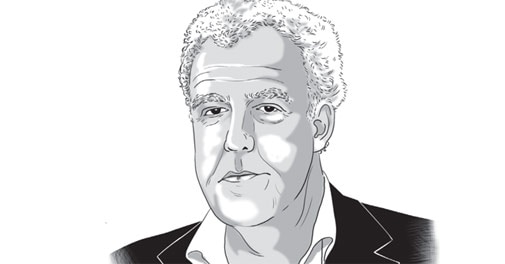 Jeremy Clarkson, who had generated both controversy and profits for the BBC, is back. The sacked BBC Top Gear host, with co-presenters Richard and James, has signed a 160 million pounds deal with Amazon to present a new motoring show, reports Reuters. Amazon said the new show will be available on its subscription streaming service Amazon Prime next year (2016) and run for three seasons. The Top Gear show aired in more than 200 countries and was watched by 350 million viewers worldwide.

Sony Corp is back in the country, thanks to the Make in India initiative, after a decade. The Japanese company will soon start manufacturing its Bravia line of television sets here. Sony India sales touched Rs 10,600 crore in 2014/15. Volkswagen's worldwide sales in the first six months of 2015. The German carmaker benefitted as car demand in Europe accelerated at the fastest pace in five-and-a-half years, softening the blow from a slowdown in China. 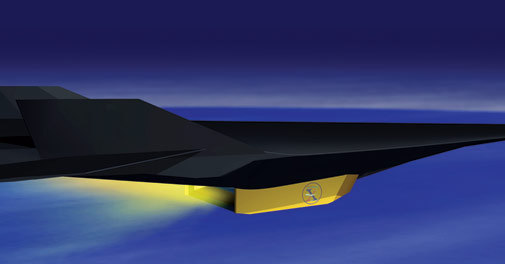 A trip from London to New York in Airbus' just patented hypersonic jet with speeds as high as Mach 4.5, or four-and-a-half times the speed of sound

Time taken to make the same journey by a conventional airliner, such as Airbus' own A330, to cross the Atlantic. Projected Indian population in 2030, according to a UN report. There will be more Indians than Chinese by 2020 when both the Asian giants will have 1.4 billion each. 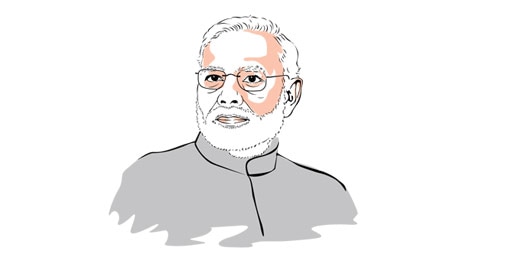 WHAT: Report card by ministries and departments

WHAT TO LOOK FOR: The Prime Minister's Office has written to all ministries and the NITI Aayog to furnish details of progress on the commitments made last year. They have been asked to identify five major activities, explaining in not more than 250 words each, on how these could make a difference to the lives of the people. Some of the key announcements by Prime Minister Narendra Modi last year on the 68th Independence Day included the Pradhan Mantri Jan-Dhan Yojana, the Skill India Mission, the Make in India initiative, the Digital India drive, the Clean India Mission and the Sansad Adarsh Gram Yojana. Modi's second speech from Delhi's Red Fort on August 15 is likely to focus on the initiatives and achievements of his government over the past year and what lies ahead.

WHAT: EU anti-trust charges against Google

WHAT TO LOOK FOR: Google is facing charges of abusing its market power - allegedly distorting search results to favour its shopping service, hurting both rivals and consumers - in a dozen EU countries. It is trying to stave off a possible a1 billion fine and has until August 17 to respond.

WHAT: EU-wide ban on 700 generic drugs

WHAT TO LOOK FOR: The European Unionwide ban on the sale of 700 generic drugs that underwent clinical studies at Hyderabadbased GVK Biosciences' facility will kick in from August 21. Eight Indian companies including Dr Reddy's and Lupin have been impacted, apart from a few global majors like Mylan that source from India. These medicines can no longer be distributed or sold by drug companies, wholesale dealers, drug stores and other outlets in the EU. The French regulatory agency ANSM had in its May 2014 audit found evidence of data manipulation of electrocardiograms of people linked to the studies on some of these generic medicines. 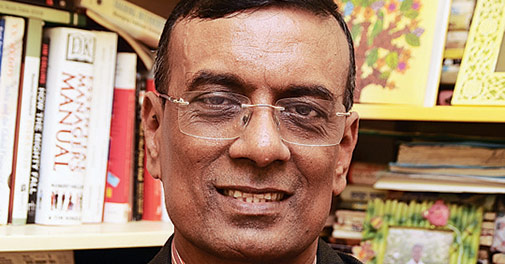 WHAT TO LOOK FOR: Kolkata-based Bandhan Financial Services Pvt Ltd will start full-fledged commercial banking operations on August 23. Bandhan will merge the microfinance institution business with the bank, as per RBI requirements, but it will carry on its micro-loan activities through its existing 2,022 low-cost service outlets. The commercial bank will start operations with 600 branches, Bandhan's Chairman and Managing Director Chandra Shekhar Ghosh said.