Krishna M. Ella is upset and angry. The scientist-turned-entrepreneur, who is crazy about science, is appalled by the fact that the credibility of his statements was being questioned.

Ella, who had left a cushy job in the US to return to India 20 years ago to set up Bharat Biotech, a vaccine and bio-therapeutics company, had in February surprised both Indian and global vaccine makers with the announcement of a "breakthrough in the developing world: two promising candidates for Zika infection". Talk to others in vaccine development and research and many are sceptical and say: "chances of developing not one, but two vaccine candidates, in just one year appears challenging, if not exaggerated". They said that developing a vaccine and taking it to the pre-clinical stage, especially for vector-borne diseases, takes at least five years. In fact, on the following day, the Indian Council of Medical Research (ICMR) headed by Soumya Swaminathan asked Ella to make a presentation to explain the science behind his claim. "We have set up a committee of experts who know about vaccine development to monitor this," says Swaminathan, the Director-General of ICMR and Secre-tary, Department of Health Research (Ministry of Health).

While many acknowledge Ella's role in the national immunisation programme with the oral polio vaccine, Biopolio, they are sceptical about his recent claims. "I will look at the track record of Bharat Biotech for other vaccines, whether it is for Rotavirus, Chikungunya or Japanese Encephalitis, and it has taken 12-15 years to develop them," says one of the Indian vaccine makers on the condition of anonymity.

Bharat Biotech claims to have dispensed 750 million doses of Biopolio through the immunisation programme. It was also the lowest bidder in the global tender floated by the Central government for 10 million doses of Rotavirus for Andhra Pradesh, Maharashtra, Odisha and Himachal Pradesh, few months ago. The rotavirus vaccine was developed in partnership with other major players, including the department of biotechnology and four US organisations - National Institute of Health, the Centers for Disease Control and Prevention, Stanford University School of Medicine and PATH, a nongovernmental organisation. 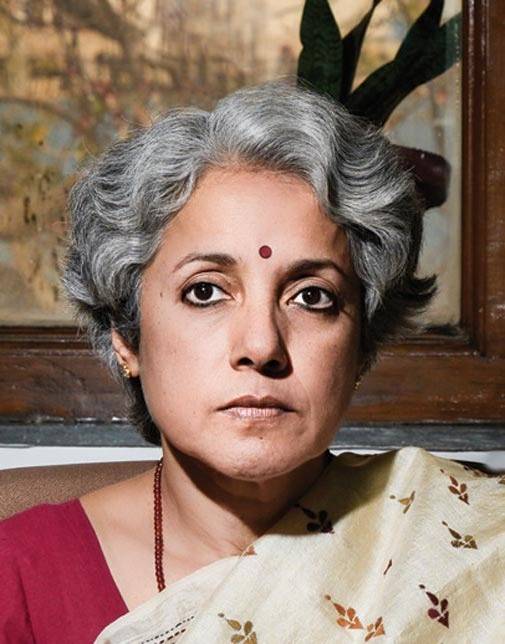 However, on the flip side, Bharat Biotech, while annoucing the Zika vaccine candidates, was yet to get to the phase one trials for Chikungunya, a virus spread by the same mosquito that transmits Zika, even after 10 years since it started developing the vaccine in 2006. However, the company seems confident about Zika vaccine: "We hope to announce the arrival of ZIKAVAC to the world as early as possible," says Ella of Bharat Biotech.

Industry insiders are pitching the Bharat Biotech claim against a similar stand on Zika by global major Sanofi, which announced it was "launching a hunt for Zika vaccine" on February 2. "Zika is closely related to Dengue; it belongs to the same Flavivirus genus, is spread by the same species of mosquito and has a similar acute clinical presentation. However, there is a growing body of evidence linking Zika infection in pregnant women with an increased risk of a severe congenital complication at birth called microcephaly," the company said. Sanofi Pasteur's pitch is that its "expertise and established R&D and industrial infrastructure for the newly licensed vaccine for dengue, Dengvaxia, can be rapidly leveraged to help understand the spread of ZIKV (Zika virus) and potentially speed up identification of a vaccine candidate for further clinical development". Other companies are, however, still at work on a vaccine for the vector-borne disease.

Bharat Biotech's claim of developing a vaccine for Zika also raises questions about how and when they got the required permission from the Ministry of Health to get samples of the virus for their research. Accord-ing to sources, the company had not approached either the ICMR or the Drug Controller General of India (DCGI) to get the virus into the country. Some say it might have sourced from the ATCC, a premier global biological materials resource and standards organisation that focuses on acquisition, authentication, production, preservation, development and distribution of standard reference microorganisms, cell lines and other materials. A mail sent to ATCC went unanswered till the time the magazine went to press.

Ella, however, was not willing to discuss where he got the virus from and when. "Science can be done in so many ways. I dont want to be scrutinised on this. We have done everything legally," he said, adding: "Do you think I am so dumb that I will announce something and will not stand by my commitment. I can only tell you (that) we are going in the right direction. People have always laughed at me whenever I talked about vaccine development - be it the rotavirus or chikunguniya. I am doing my job. Time will tell." Let's hope Ella is proved right.

Crowdfunding platforms are proliferating in India

Cos trying hard to retain the woman employee