Coca-Cola is launching Kinley Flavors to cater to the rising demand for beverages with local flavours. Its success will decide the future of its localisation strategy. 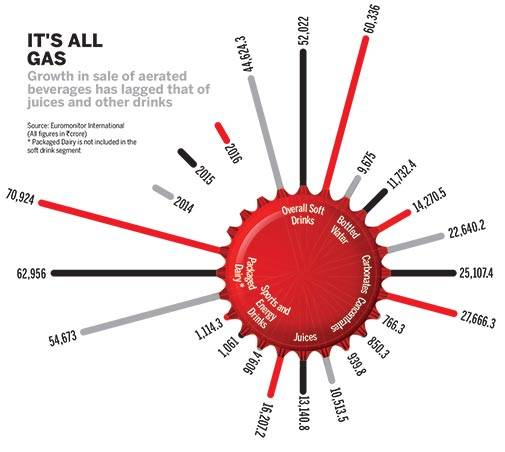 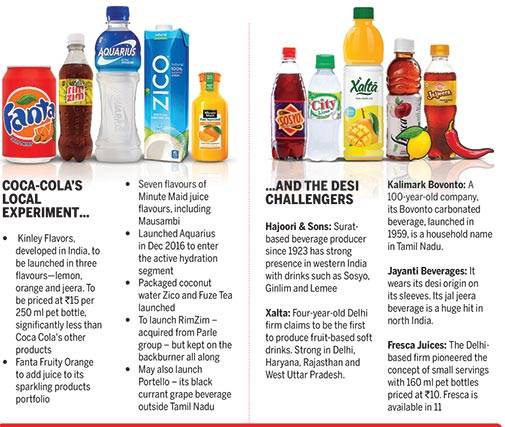