After successfully rechristening the Fasal Bima Yojna, the government has proposed an overhaul of the health insurance scheme. Three years ago, the government launched a subsidised crop insurance policy to help farmers. The farmers now pay only a small 1.5-2 per cent of the sum assured for crops whereas the balance, the bulk of the premium, is shared equally by the Centre and state governments. The scheme has managed to provide an insurance cover of close to `2 lakh crore with premium outgo of `22,000 crore plus from the exchequer. Experts often criticise the crop insurance scheme, accusing private players of reaping rich dividends while the risk is getting transferred to re-insurers, mostly the state owned GIC. The Union Budget 2018/19 has a new proposal on similar lines. It has proposed a subsidised health protection plan for 10 crore poor families with a cover of Rs 5 lakh per family per annum.

The proposed health insurance scheme, to be rolled out in the next three months, is not the first of its kind. There is already a Rashtriya Swasthya Bima Yojna (RSBY) offering an insurance coverage of `30,000. The new proposed scheme certainly has a much larger coverage, almost 16 times more than RSBY and reaches out to some 50 crore poor people. Available data indicates that the RSBY was not a success with a paltry `3,000 crore generated by insurance companies in 2016/17 as premium. "Every state has a different version of RSBY," says Mayank Bathwal, CEO, Aditya Birla Health Insurance Company. That was probably one of the reasons for a muted response to RSBY. The new scheme has been touted as the worlds largest healthcare scheme. But making it a success at the ground level would be a challenging task.

First, the insurance companies are looking at a market linked premium - like the Fasal Bima Yojna - by taking into account the costs, risks and the margins. Today, a health insurance cover for a family of five costs a minimum of `12,000 per annum. " The premium rates come down with volumes. The new scheme is talking about 10 crore households and some 50 crore people," says Tapan Singhel, MD & CEO at Bajaj Allianz General Insurance Company. Private insurers are expecting a premium of `5,000-6,000 for a comprehensive health cover. NITI Aayog has estimated a much lower premium of `1,000-1,200 per annum. Alice Vaidyan, Chairman of GIC, says that health insurance has the potential to match, if not dwarf, crop insurance which saw momentous growth during the last two years. Some of the insurers that were over enthusiastic in the corporate health insurance quoting lower premiums have booked huge losses. " Pricing is very important both from the insurer and customer perspective," says Mahesh Balasubramanian, MD & CEO, Kotak General Insurance. 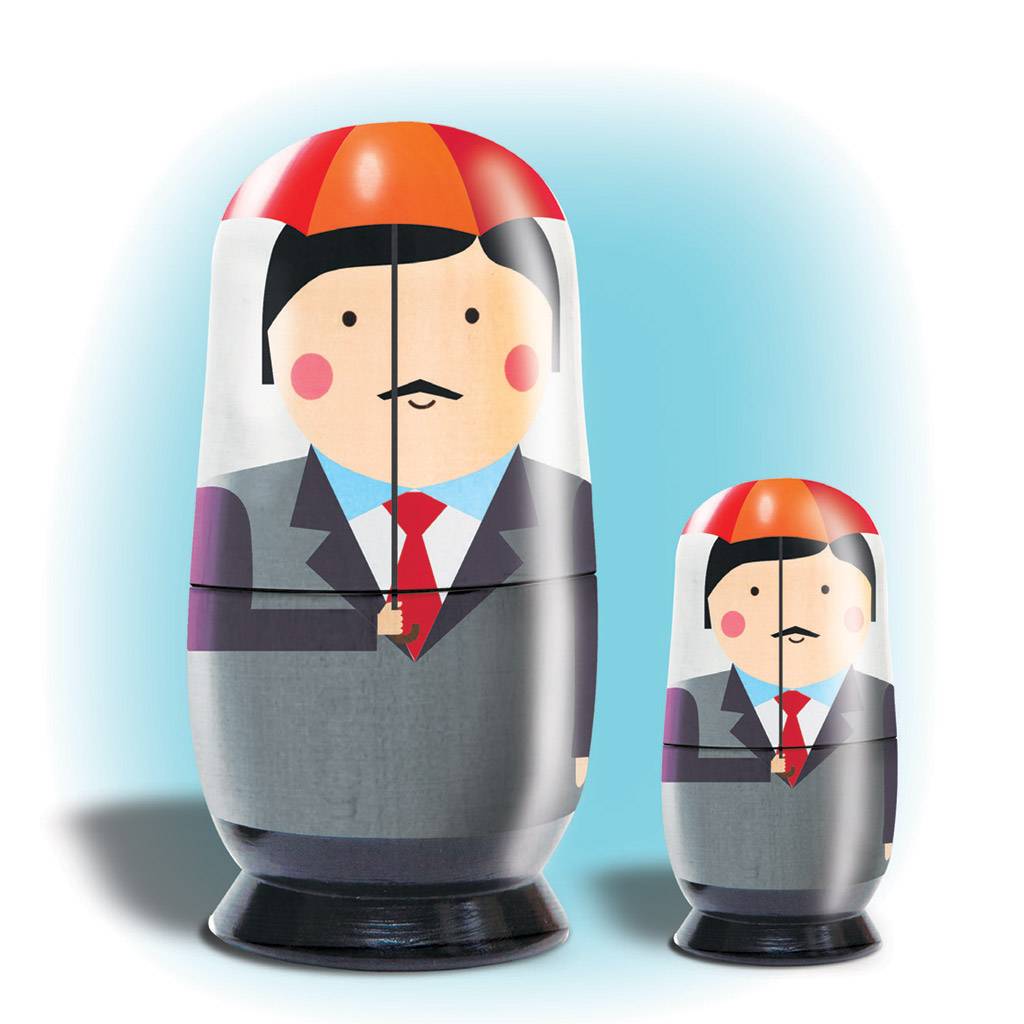 The scheme has to be attractive enough for general insurance companies. Health insurance is already the fastest growing business in urban centres. In the last five years, the health business has grown from `15,433 crore to `30,392 crore (in 2016/17). "Why will a private sector company plunge into supporting a scheme in far flung areas when the business is already very buoyant in metro and urban areas," asks an insurer.

There are also likely to be budgetary challenges. If one takes into account a market-linked minimum premium of `5,000 per family per annum, the total premium collection under the scheme would be easily `50,000 crore when fully implemented by covering 10 crore families. NITI Aayog, however, estimates a total outgo of `12,000 crore for the full year. There are some estimates of an overall premium business of `1 lakh crore. NITI Aayog Chairman Rajiv Kumar has said the Centre and states would each contribute roughly half to the scheme. The governments finances are already stretched. In Budget 2018, government has allocated `13,000 crore for the revamped Fasal Bima Yojna and `55,000 crore for MGNREGA.

Experts say that the health business is not an easy business. The claim ratio in health is between 70 to 100 per cent. There are numerous instances of fraudulent claims, going up to 15 per cent of the total claims. Krishnamoorthy Rao, MD & CEO of Future Generali India, says that the success of the proposed scheme would depend a lot upon how it is implemented on the ground.

The insurers talks about the poor hospital facilities in some of the states. In fact , the capacity to pay for a scheme is another big hurdle. Not many in metro and urban centres take a health insurance policy with a coverage of `5 lakh for the family. According to the expert panel headed by former RBI Governor C. Rangarajan, those spending less than `32 a day in rural areas are considered as poor. "How do you expect poor to pay `100 plus as registration charges (`30 under the RSBY) and also pay for transportation, etc. to reach a district hospital," says a consultant.

Last but not the least, there is this whole issue of encouraging subsidy culture. There is already a move to reduce subsidies in food, fertilizers and petroleum. But there are also new subsidised schemes like crop insurance, Suraksha Bima Yogna (LIC route) and now health insurance.