Several provisions in the Budget are a last-ditch effort to boost employment. 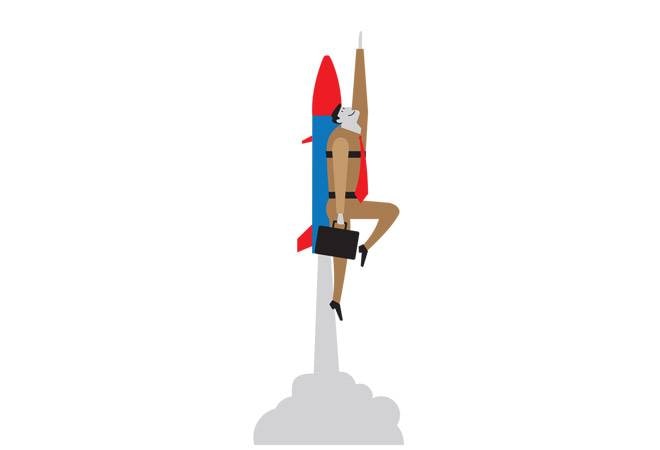 During his election campaign in 2014, Prime Minister Narendra Modi had promised to create 10 million new jobs if elected to power. In practice, unemployment has risen marginally under NDA rule, from 4.9 per cent in 2013/14 to five per cent in 2015/16. An estimate by the Confederation of Indian Industry (CII) says the country added just 3.65 million jobs per year between 2011/12 and 2015/16. Against this, a study by the Indian Institute of Management (Bangalore) professor, Pulok Ghosh - who is also an external advisor to State Bank of India - showed the country will add 7 million people to formal job market in the current financial year, though this has been disputed by a number of experts, including Mahesh Vyas of CMIE. And this is only a fraction of the total manpower that will be available, considering 87 per cent of Indians are employed in the informal sector.

The government has thus been under much pressure, from both the opposition parties and the Bharatiya Janata Party's (BJP) ideological parent, the RSS, to create more jobs on a war footing. Not surprisingly, in the latest Budget - with the general election looming next year - Finance Minister Arun Jaitley has made a concerted effort to do so.

While last year's Budget had reduced corporate tax from 30 per cent to 25 per cent for companies with a turnover of Rs 50 crore or less, this year's raises the limit to Rs 250 crore, effectively covering 98.7 per cent of all companies. It is hoped that a substantial part of the Rs 7,000 crore the government has agreed to forgo with his step will go into providing more employment. Again, the Budget raises the government's contribution to the employees' provident fund (EPF) to 12 per cent from the existing 8.33 per cent for those who are on their first job for the first three years. Since EPF rules deduct 12 per cent of an employee's salary towards the fund, with the employer providing a matching amount, this measure effectively means that the government will be paying the employer's entire contribution.

In his Budget speech, Jaitley also announced 30 per cent tax deduction for employers on the emoluments paid to new employees for the first three years in the leather and footwear industries, which are both interconnected and highly labour intensive. The period of minimum employment in a year in these industries, to avail of the tax benefit, has been reduced from 240 days to 150. All these measures constitute a new approach in India - that of linking incentives to job creation rather than revenues.

The relaxation in the minimum number of working days will have the added benefit of nudging workers out of the informal sector into the formal, as employers register them in a bid to reap the tax benefit. "The real issue in India is formalisation of labour," says Manish Sabharwal, Co-founder and Executive Chairman of leading staffing company TeamLease. "This is a step in the right direction, but we have to see how it works out."

However, those who continue in the informal sector have not been overlooked. The emphasis on building more roads, railways, ports, warehouses and other kinds of infrastructure will boost informal employment. In the rural areas, the five year tax holiday for farmer-producer organisations (FPOs), the steps to boost connectivity to agricultural markets (mandis) and related efforts will all spur employment as an offshoot.