PFA does not believe in euthanasia and gives animals a fighting chance to survive. 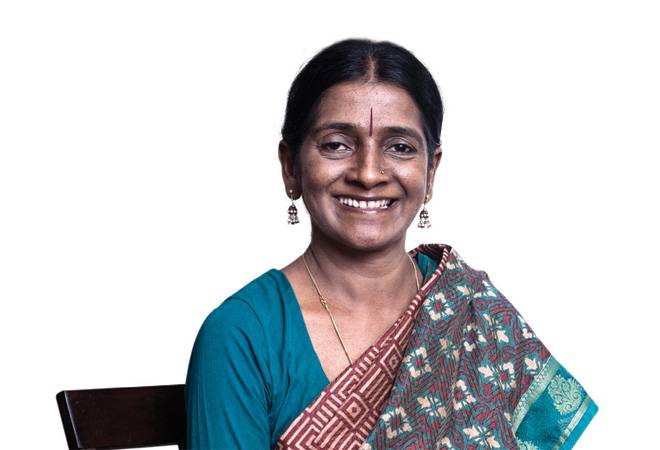 When Shiranee Pereira, an employee of the Indian Council for Agricultural Research (ICAR), shifted to Chennai in the early 1990s, she was appalled to find how stray dogs were put to sleep. The animals were electrocuted but died a prolonged and painful death due to frequent voltage drops. An animal lover, Pereira was not one to tolerate such cruelty and decided to act fast. At the time, People For Animals (PFA), founded by Maneka Gandhi (Union Minister for Women and Child Develop-ment), was looking to set up the organisation's Chennai chapter and Pereira ended up co-founding it in 1994. "It would not have been possible without her support and financial assistance," says Pereira.

She got the government's permission to run the dog pound and immediately stopped the killing. PFA Chennai then decided to focus on abandoned pets or strays, which are blind, accident victims, dumped after medical experimentation, ill or dying. "We don't believe in euthanasia. We need to give them a fighting chance to survive," is Pereira's motto. Her residence in Red Hills is home to 400-plus abandoned pets. The organisation also runs a cattle depot.

Pereira, now 53, took early retirement from ICAR in 2012 and works full time for animal welfare. She has also campaigned heavily to regulate animal testing carried out by the pharma industry. "I am proud of working with the government to help our friends who cannot speak for themselves." She points out that some multinationals do animal testing in India because of the strict regulations in the US and Europe. However, such regulations are not just about refinement, replacement and reduction but should also include rehabilitation, Pereira emphasises. ~