The PE investments in vehicle finance companies have paid off. Since 2010, they have clocked exits worth $960 million compared to $83.47 million for gold loans.

Sarika Malhotra
Not so long ago, they were a hot favourite of private equity investors in India. With the Indian economy on a roll, most PE funds wanted to put their money in non-banking finance companies (NBFCs) specialising in gold loans. But, today, gold loan companies have lost their lustre because of a stricter regulatory environment and a volatile gold market,  pushing funds to vehicle finance companies instead.  And with the economy in a slowdown, exits from gold loan lenders have also become much harder.

Ask Sanjay Aggarwal about it. The first-generation entrepreneur's vehicle financing company, Au Financiers, has been a virtual PE magnet the past few years. It first hit the jackpot in 2008 when Motilal Oswal Private Equity invested Rs 20 crore in the lender. Funds have been pouring in since. Oswal invested another Rs 20 crore in the company in 2010 and International Finance Corporation (IFC) Rs 35 Crore, followed by Rs 150 crore by Warburg Pincus and Rs 33 crore by IFC last year. ChrysCapital also invested Rs 120 crore in Au this year.

At the same time, the lender has also grown from strength to strength: Au's net worth has leapt to Rs 500 crore from just Rs 15 crore in 2008 while its valuation has galloped to Rs 1,200 crore from Rs 30 crore in the same period. For Motilal Oswal too, the investment was worth its weight in gold.  A partial exit in 2012 is reported to have translated into a five-fold return on investment, while a further stake sale took its returns up 10 times. Au Financiers is only one of a number of vehicle finance companies that have received PE funding in the past three years. Hinduja Leyland Finance, a leading vehicle financer that focuses on semi-urban and rural areas, has got $33.57 million from Everstone Capital and Shriram Credit Co received $15 million from Leapfrog Investments.  Data from research firm VCCEdge shows private equity funds have pumped $81.25 million into vehicle lenders so far this year, higher than $53.6 million last year and $15 million in 2011. On the other hand, gold lenders have seen a dip in investments to $10.5 million so far this year from $34.39 million in 2012 and $ 51.86 million in 2011.

The PE investments in vehicle finance companies have paid off. Since 2010, they have clocked exits worth $960 million compared to $83.47 million for gold loans. In one of the biggest exits of 2013, TPG pulled out of Shriram Transport Finance in two tranches for $306.8 million and $306.3 million.

Why have vehicle finance companies in particular been attracting more funding? Experts say they offer more stability than gold loan firms which are subject to business risks such as price fluctuations and quality of collateral. "Gold players have been hit by uniform valuation methodology for jewellery and operating model changes suggested by the RBI which requires them to seek permission to open new branches and disburse higher value loans through cheques," says Sanjay Doshi, Partner, Transaction Services, KPMG.

Dhanpal Jhaveri, Partner and CEO, Everstone Capital, shares the sentiment. "Within the gold NBFC space, RBI rules are getting stricter. Also, we believe in the business model of lending against income-generating assets such as commercial vehicle finance, as compared to businesses operating in consumption-based lending." 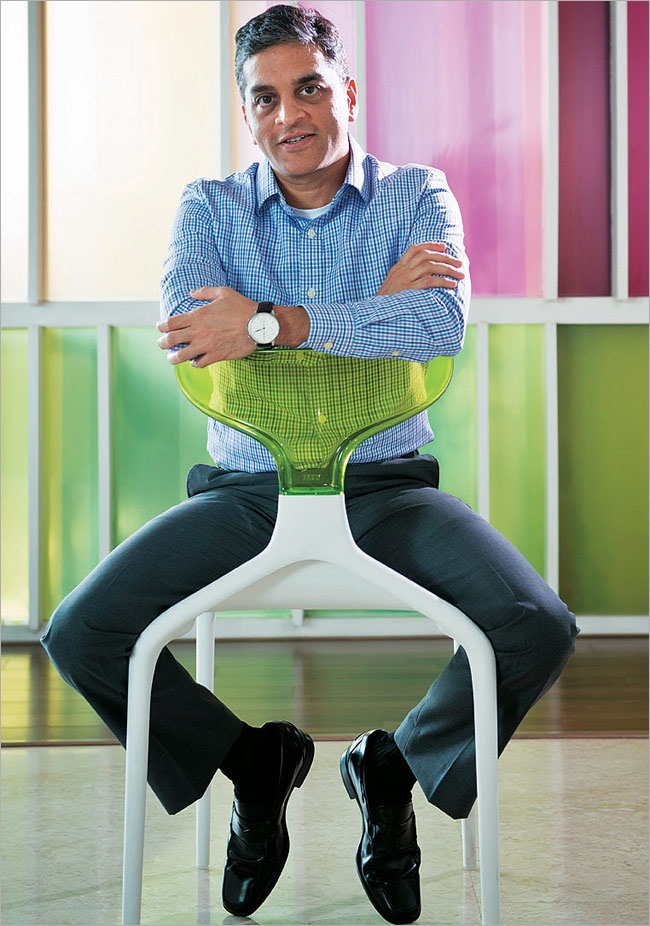 Vehicle loan companies get most of their business from semi-urban and rural areas. Most people in urban areas, looking to buy cars, go to banks for loans, but those seeking trucks, especially from smaller towns, prefer vehicle finance NBFCs. "They have good connect and trust of local customers, especially in Tier II, III, IV cities/locations, since there is limited attritionand rotation of relationship managers. Also, the regulatory requirements in relation to documentation and other loan appraisal and sanction requirements for NBFCs could be less stringent," says Hoshnar Kapadia, Director, Protiviti Consulting.

Not surprisingly, some NBFCs are expanding their footprint. For example, Magma Fincorp, which was queuing up for a banking licence, has acquired the auto lease business portfolio of Religare Finvest, a subsidiary of Religare Enterprises. And Shriram Transport Finance, one of the largest asset-financing NBFCs in India, recently entered the debt capital market with non-convertible debentures.

Warburg Pincus Managing Director Vishal Mahadevia says that financial services will remain an important sector for the fund. "The demand for NBFCs is getting bigger. Given the number of unbanked population in the country, the need for providing low-cost credit is imperative and within the space, commercial vehicle financing holds special traction."