Women demanding better PDS in Jahangirpuri, Delhi
"I want it back," says Sharada Begum. The 67-year-old woman is a member of one of the 100 households of Raghubir Nagar, a resettlement colony in west Delhi, chosen to participate in a pilot scheme that aimed to turn the public distribution system (PDS) on its head. 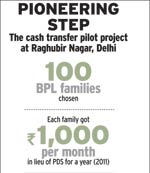 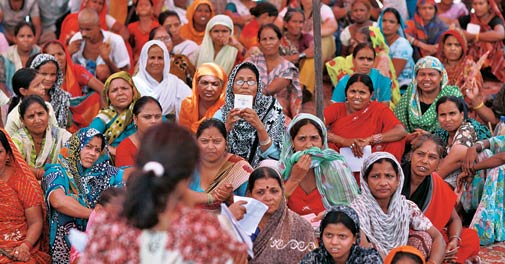