"Ratan Tata once tried to sell Tata Consultancy Services, now the cash cow of the Tata Group, to IBM Corp."

- Cyrus Mistry, the ousted Tata Group chief claimed in a statement. However, TCS founding CEO, F.C. Kohli, refuted Mistrys claims. The ugly spat between Mystry and Tata has been all about allegations and counter allegations, and is headed for an even uglier end

The Rich Gets Richer 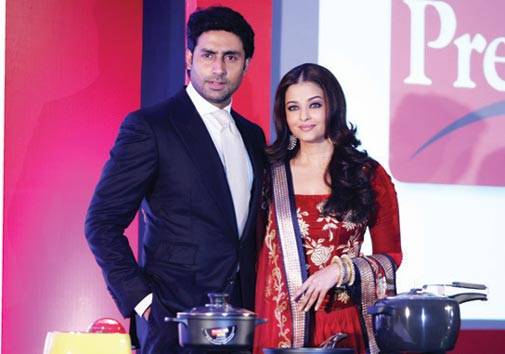 Federal Reserve Chair Janet Yellen hinted at raising interest rates as the US economy has continued to create jobs at a healthy clip and inflation is inching up. A quarter-point increase is expected to be announced during the Federal Open Market Committee meet in Washington on December 13

Airtel became India's first payments bank to start operations with a pilot run across 10,000 retail outlets in Rajasthan. The company said it is testing systems and processes ahead of a pan-Indian launch, and will offer 7.25 per cent interest on savings account deposits

billion or around Rs 36,460 crore, was written down by Vodafone Group's Indian business after the UK-based firm's net loss surged to 5.1 billion in the six months to 30 September due to "increased competition"

India and Switzerland signed a deal ending the era of laundering money through the secrecy clause by Swiss banks. A joint declaration said India will automatically receive all financial information about its residents from September 2019

The Sun Beats Down

Solar power tariffs recorded an all-time low of Rs 4 per unit after the Solar Energy Corp. of India set the tender price for a 750 MW project in Rajasthan way below the Rs 4.63 per unit by SunEdison in January and Rs 4.34 by Fortum Finnsurya Energy in November 2015